Club street of the capital 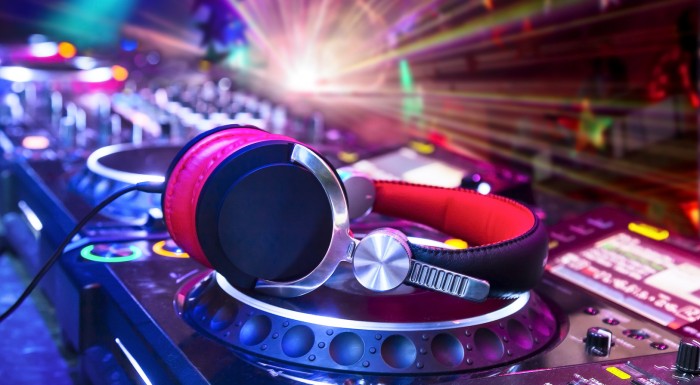 The biggest number of clubs in Warsaw can be found in the city centre. That is why it is easy to access them and go from one to another. So where to go in search for party streets in the capital?

Firstly, Mazowiecka street which constantly attracts clubbers looking for some fun. Crowds overflow one club after another on weekends. The neatest clubs in Warsaw are situated in this street, these are: popular Tygmont Live Club, elegant Bank Club,Enklawa Club, full of disco rhythms, and Papparazi, a fashionable and very luxurious place. Also Watchme! Club, which is very stylish and designed with the attention to detail, Room13, a new place on the map, and Organza, moved from Sienkiewicza street, draw the attention. The music played in the clubs is variable – including hot dance rhythms, pop, house, funky, r&b and electro. There is a little something for everyone.

The centre of the most exclusive clubs is located in Piłsudski square. All of them seem to aspire for the title of the most luxurious club of the capital. Mysterious and oriental Opera Club is located in the basement of the National Opera of the Grand Theatre. Apart from great music and a stylish interior design of the highest quality, it can boast about the Chinese shadow theatre. Another club can be found not far away, Platinium offers as many as 1,000 m2 inside its elegant interior.

Many clubs selected the vicinity of Nowy Świat and Krakowskie Przedmieście. Nova Maska is a successful combination of a club with a restaurant. It is often visited by many artists. The Fame is another exclusive club of the highest level. Not far away,DeLite Club, a modern place which combines a severe interior with designer elements, can be found. It is a multimedia club that is said to be one of the best in Warsaw. In Foksal street (in the basement of the Zamoyski Palace), sublimeEndorfina Club is situated. It is dominated by funk, soul, disco and modern. Well-known Harenda, which is based on London’s atmosphere, is located closer to the Old Town.

The back of Nowy Świat is the pub and bar centre of the capital, colloquially called “pawilony”. It is a good idea for the beginning of a clubbing adventure. You can choose from several small places, each with different atmosphere. We recommend: Pewex, Precedens, Klaps, Kafe Fajka and Boom Boom Room (Nowy Świat 22/28).

The other bank of the Vistula, contains the centre of underground clubs with unique atmosphere in Praga. The district has flourished in recent years. The number of artists and young people has been growing and led to creating a new creative part of the city. The biggest number of clubs is located in 11. Listopada street: Skład Butelek, Chmury, Jedyne Wyjście, which rely on modern electronic sounds, and  Hydrozagadka.

Everyone will find their favourite club rhythms in the capital. Fun is sure to last until dawn!