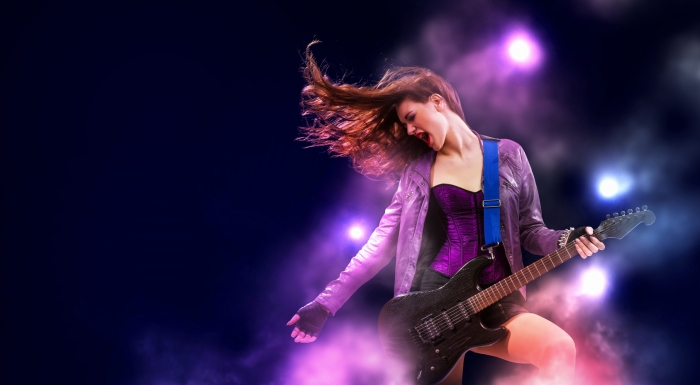 It is hard to define what the alternative culture actually is. All definitions tell that it is all pieces of art that oppose popular, mass and commercial culture. Artists all around the world compete each other in creating works that would shock or cast new light on something seemingly known. Poland is not an exception in this case.

Let us start with the theatre. You can find interesting director’s options on stages of many Polish theatres. Reinterpretations of well-known classic works are always the most interesting. Jan Klata and Piotr Cieplak are pioneers in this field. If you decide to see their shows, you can count on a large dose of unusual, fresh and sometimes shocking culture. Teatr Modrzejewskiej in Legnica is alternative due to its location. It is an unusual place because plays are not staged on a regular, traditional stage. Shows are played in old factory halls, church ruins, a destroyed theatre hall or a castle square. Thanks to such places, plays are received on a different level.

Interesting theatre festivals are also organised in Poland. Some of them are Festival Sztuka Ulicy, organised annually in June and July in Warsaw, and Międzynarodowy Festiwal Sztuk Przyjemnych i Nieprzyjemnych, one of the most important theatre events in Poland, in Łódź. It is also worth visiting Lublin for Carnaval Sztuk-Mistrzów – a fantastic cultural initiative where you can see street shows, juggling and fire performances as well as participate in various workshops.

In Poland, modern culture museums are of course alternative. Usually, every big Polish city has such place. Muzeum Sztuki in Łódź is particularly worthy of notice. Its main assumption is presenting, analysing and propagating avant-garde phenomena in Polish art – these are mainly collections from the 20th and 21st century. In the capital, it is worth going to Centrum Sztuki Współczesnej Zamek Ujazdowski and Muzeum Sztuki Nowoczesnej – both gather in their exhibitions amazing achievements of Polish and international art.

You cannot forget about alternative music festivals. Annually, a number of such large events takes place in Poland. Open’er Festival in Gdynia is the biggest one – outdoor concerts, numerous stages and artists from all over the world. Also, Off Festival has a wonderful atmosphere, it is organised by Artur Rojek (musican) in Katowice.

The world of modern cinema has been dominated by movies in English, that is why movies from less popular countries which can hardly be found in cinemas are screened on alternative festivals in Poland. There are Festiwal Filmowy Pięć Smakóws in Warsaw – Asian movies, Sputnik nad Polską (also organised in Warsaw) – Russian movies, Afrykamera – African movies (Kraków, Warsaw, Łódź, Sopot), among others. Festivals where innovative productions of young avant-garde producers are presented are also organised