“The Pope of the Avant-Garde. Tadeusz Peiper in Spain, Poland and Europe” 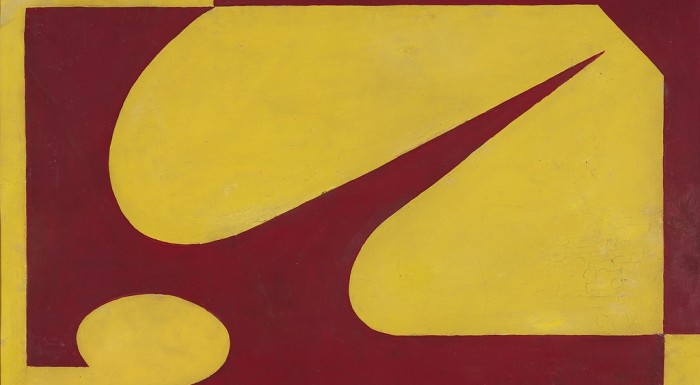 The National Museum in Warsaw invites everyone to a temporary exhibition “The Pope of the Avant-Garde. Tadeusz Peiper in Spain, Poland and Europe”, which is going to be held from 28 May until 6 September 2015.

The exhibition is going to be devoted to the relationship between literature and art of the early 20th century based on works of Tadeusz Peiper, a Polish poet involved in an avant-garde circle in Kraków and the founder of Zwrotnica, a magazine, who was strongly tied with groups of Spanish artists, including the Ultraist movement. The exhibition is going to be accompanied by a schedule rich in cultural events, including weekly lectures, meetings, discussions, workshops and walks.

More information can be found online at: http://www.mnw.art.pl/edukacja/programy-do-wystaw-czasowych/papiez-awangardy-tadeusz-peiper--28-maja-6-wrzesnia-2015/