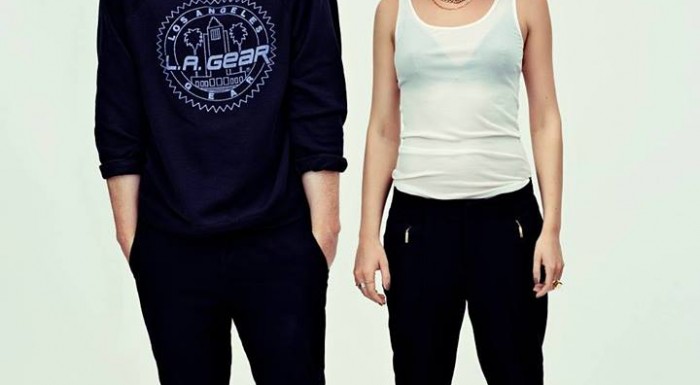 Pop group from Danemark is coming to perform in Proxima club. The band was established in 2007 by the initiative of Mette Lindberg and Lard Iversen. Two years later they released their debut album "Fruit" but it was the song "Around the Bend" that brought them popularity. This hit was used in iPod commercial. That's not all, their songs were used is American hits like "Gossip Girl" and "CSI Miami". The band is currently working on their third album, and during their Autumn tournee you will get a chance to listen to some of the hits.