Special guest appearance by Dinosaur Pile Up before Royal Republic 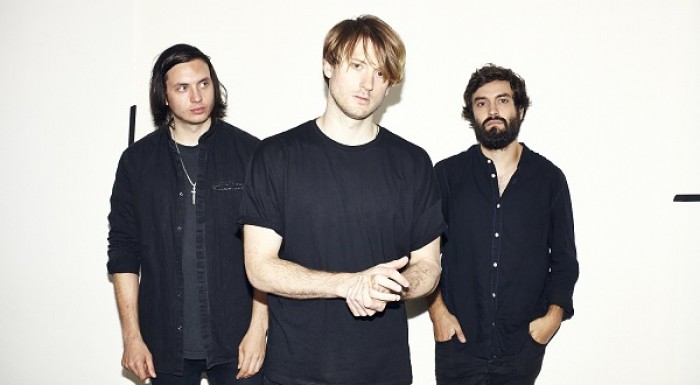 On 16 November, Dinosaur Pile Up, a British rock band, are going to perform at Stodoła in Warsaw. The frontman of the band, Matt Bigland, inspired by the scene from Peter Jackson’s film in which confused dinosaurs pile up at the foot of a mountain named his band after this image.

Their music is described as a collage of 90’s rock.

Dinosaur Pile Up are not the only band to perform on that day – as part of their tour, the Swedish band Royal Republic are coming to Poland, too.

Their single “Tommy-Gun” was an instant hit worldwide, reaching the first place on MTV Rocks chart.