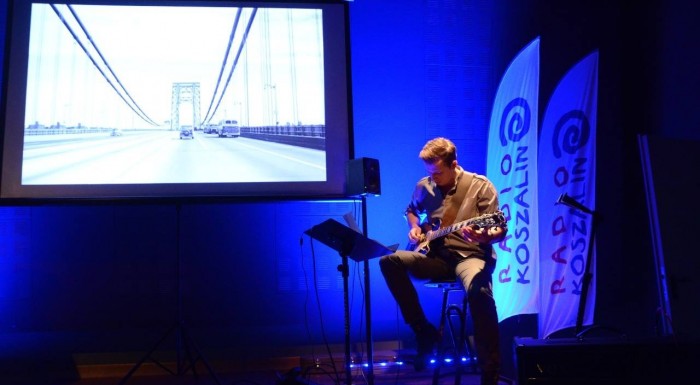 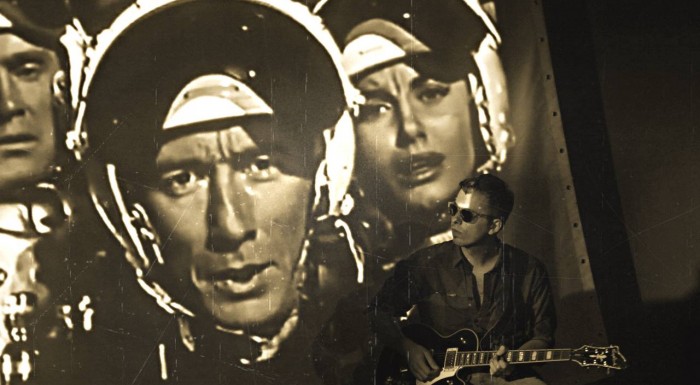 Simplefields is a music project by Krzysztof Antkowiak and Marcin Domurata. It refers to two senses: sight and hearing. During their concert, compositions of duet are followed by visualisations from old American movies. Krzysztof Antkowiak is known to the older audience and his hit "Zakazany owoc" from the 80's. In 1988 he received an award in Opole Festival and year later released his debut album. "Delfin" was his last album which was recorded in 1997 with Grzegorz Ciechowski. Project Simplefields is his comeback on music stage. New material is full of 60's and 70's sounds and joins rock, jazz, soul, funk and swing style.