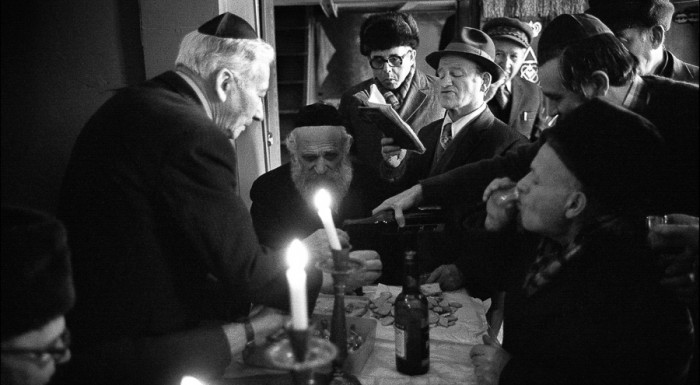 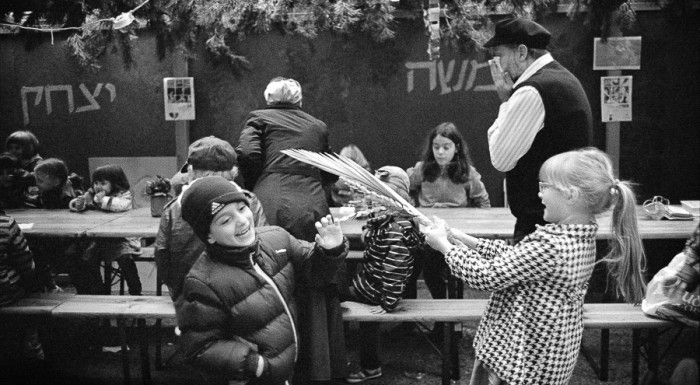 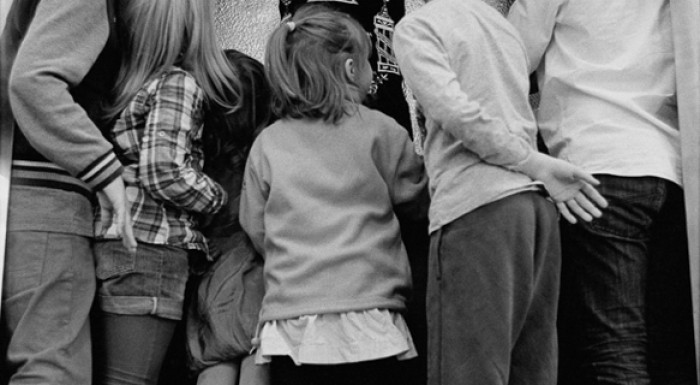 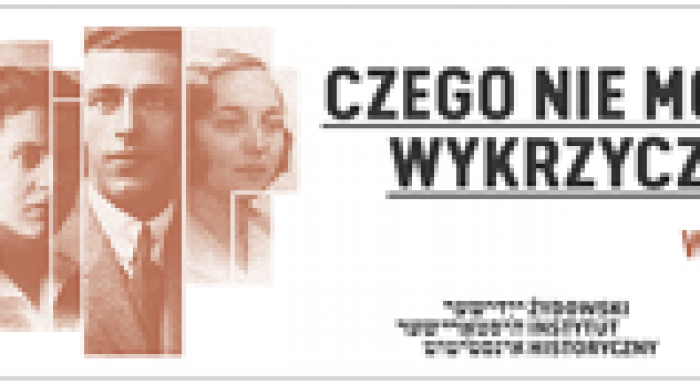 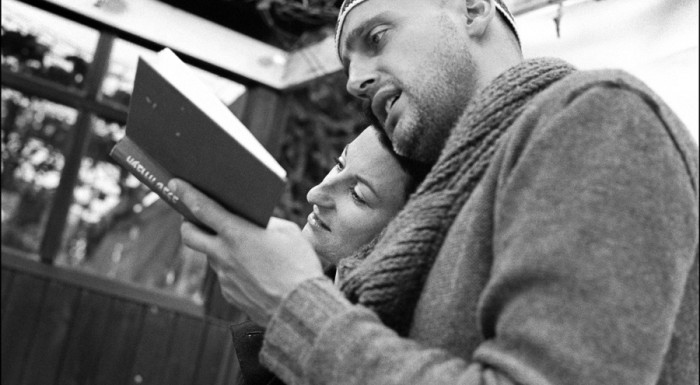 Jewish Life in Poland, is a temporary exhibition at the Jewish Historical Institute. It consists of 73 black and white photographs, original silver gelatine prints. Their author is Chuck Fishman, an American press photographer known for his masterful portraits of jazz musicians, among other things. He has been nominated for the World Press Photo main prize four times. Fishman’s photographs were featured on the covers of such magazines as Life, Newsweek, Time, Fortune.

The images selected for the Re-Generation. Jewish life In Poland are divided into two sections. The earlier ones taken in the 1970s and 1980s depict members of the struggling remnant Jewish communities. In contrast, the photographs taken after 2000 present the renewed Jewish congregations and organisations where young people engage in the renewal of Jewish religious and cultural life in the country.