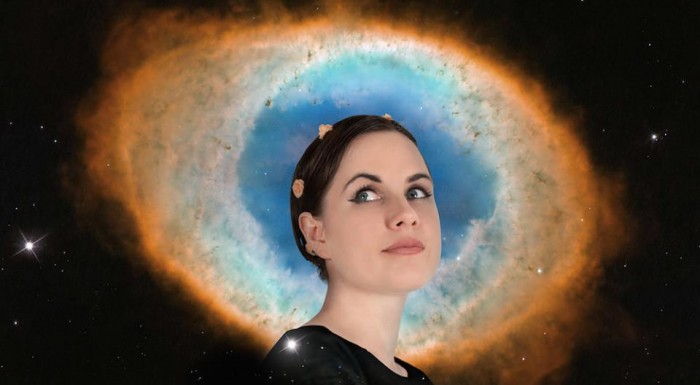 Princess Chelsea is an experimental project of singer from New Zealand, Chelsea Nikkel. In high school she discovered her passion to singing and recordd her first hit "Monkey eats bananas". Her music is described as "space pop" which joins baroque pop, indie pop and synthpop. Her debut album "Lil Golden Book" was recorded with New Zealand label "Lil Chief Records". Suprisingly, song "The Cigarette Duet" was played on YouTube platform over 18 million times. Her concert in Warsaw is connected with promotion of latest album "The Great Cybernetic Depression" so if you are curious of her new material just visit Progresja.