Organek at Stodoła in Warsaw 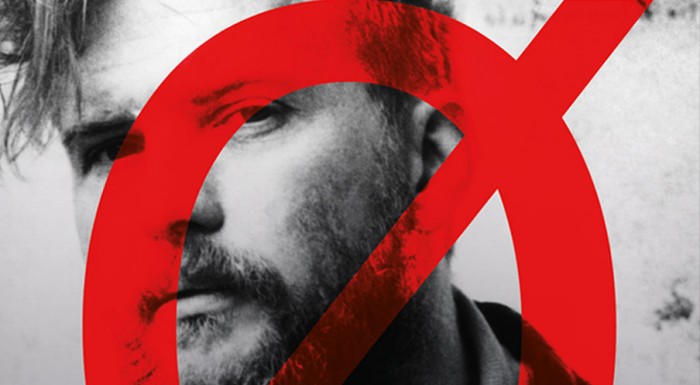 Tomasz Organek is a guitarist, composer, producer, lyric writer as well as the founder and frontman of ORGANEK, a band that made their debut in 2014 with a quite popular album – “Głupi”. The album went platinum, and the band was dominated for Fryderyk 2015 for the best rock album.

What is more, the artist, along with the band SOFA, received a Fryderyk in 2006 in the category of the New Face of Phonography as well as many other prestigious awards, Nagroda Muzyczna Programu 3 Polskiego Radia im. Mateusza Święcickiego and Nagroda Artystyczna Miasta Torunia im. Grzegorza Ciechowskiego.

In 2015, Organek gave a fantastic concert on the Open Stage at Stodoła. This year, he is going to perform on the Main Stage of this club on 3 November.

The start of the concert is scheduled for 08:00 p.m., but these are estimated hours and are subject to change.