Nowy Teatr. Repertoire for the first half of November 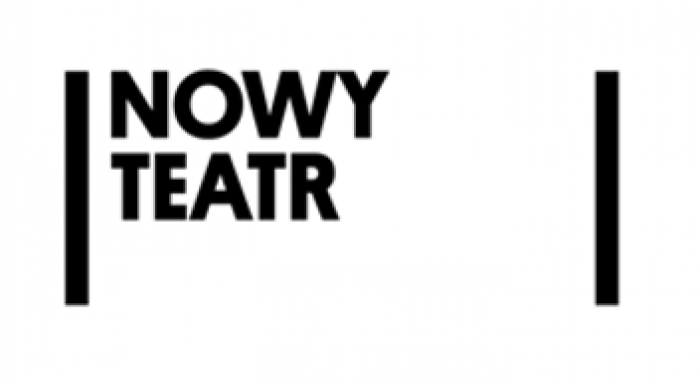 Family workshops related to architecture for children between 6-10 years of age.

Animals in a big city

Children will find out what animals can be found in cities apart from dogs and cats. They will look up, down and even underground.

Play for children above 8 years of age

A concert under a cycle of events devoted to the master of musical avant-garde.

Zbigniew Karkowski – Form and Disposition for percussion and electronics 30’

Wojtek Blecharz The Map of Tenderness

Lecture by Paweł Frelik and screening under the cycle “Other visions. Sci-fi cinema beyond Hollywood”

This film is composed in its entirety of found footage, i.e. footage filmed by others. In spite of a small budget and minimum technical equipment, Sebastián Cordero has managed to achieve incredible tension in this story.

First workshop under a cycle of theatre workshops for children above 6 y/o Participants of these meetings will jointly search for inspiration based on statements made by specialists and educators who will be talking about theatre skills and their experience. Every host will be accompanied by actors from Teatr 21. Their group consists of students as well as graduates of the Special Schools Complex “Dać Szansę”. They are people with the Down syndrome or autism.

Where do stories passed orally travel to?

What do we leave in places we visit?

Participants will learn about various means of communications – word, gesture, sound and image. They will create paintings with their own stories caught in dream catchers and go on a journey searching for traces of stories hidden at Nowy Teatr.