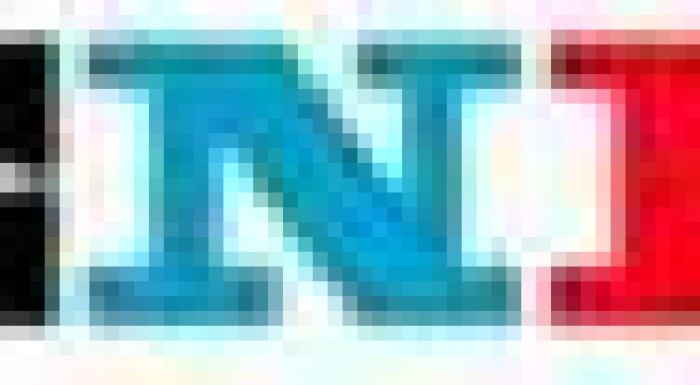 On 4 and 5 February, to celebrate the 50th anniversary of Magdalena Zawadzka’s artistic work, a play written by Waldemar Śmigasiewicz “Lilka, the miracle of love” based on poems, journal and letters of Maria Pawlikowska-Jasnorzewska will be staged. The output of the artist of the Interwar Period, as well as her life, will be presented by four actresses: Paulina Holtz, Krystyna Tkacz, Magdalena Zawadzka and Joanna Żółkowska.

On 18 and 19 February, MUMIO will perform on the Main Stage. „Welcome Home Boys” can be described as stage madness. This is an interdisciplinary play making use of the latest technologies, featuring live music and lots of unique humour.

And by the end of the month, the audience will have a chance to enjoy “Educating Rita”, a play directed by Andrzej Strzelecki, starring Katarzyna Ucherska and Piotr Fronczewski, about a meeting of two people who at first glance have literally nothing in common.