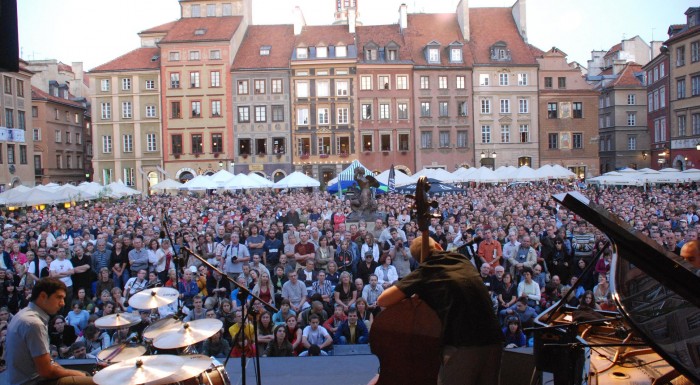 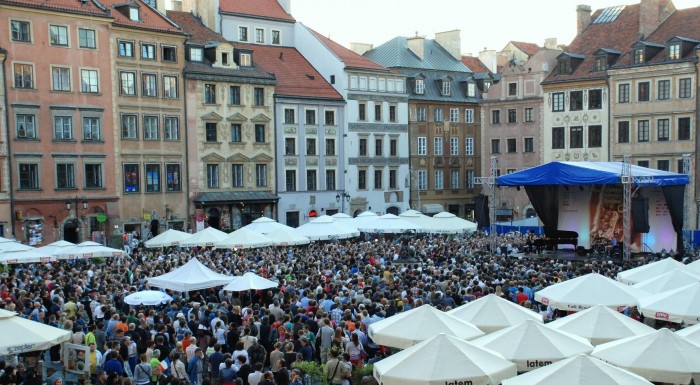 Mike Stern is the world famous guitarist representing jazz fusion style which is a mix of jazz and rock rhythms. He drew inspiration from Jimi Hendrix and Eric Clapton so that’s why we find rock style in his compositions. After performing with “Blood, Sweat and Tears” and “World of Mouth” he started his solo career in the 80’s, recording from time to time with Richard Bona, Herbie Hancock and Marcus Miller. During Jazz Festival he is going to perform with Bill Evans, another huge name on jazz scene. Real jazz lovers for sure know his as a saxophonist who started his career in Miles Davis group. Performing with “The Mahavishnu Orchestra” and such legends as Mick Jagger, Willie Nelson he was nominated twice to Grammy award. Mike Stern and Bill Evans – what a duo!