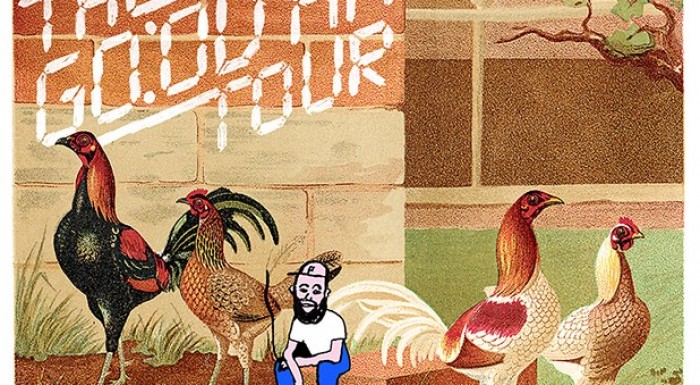 The first album of this young rapper was already a huge success, while all the next ones have confirmed his amazing talent. He has cooperated with world class musicians on numerous occasions, and each of his concerts attracts thousands of fans. Mac Miller’s distinctive voice and amazingly melodic tracks won millions of fans. According to the critics, he is one of the best young rappers.