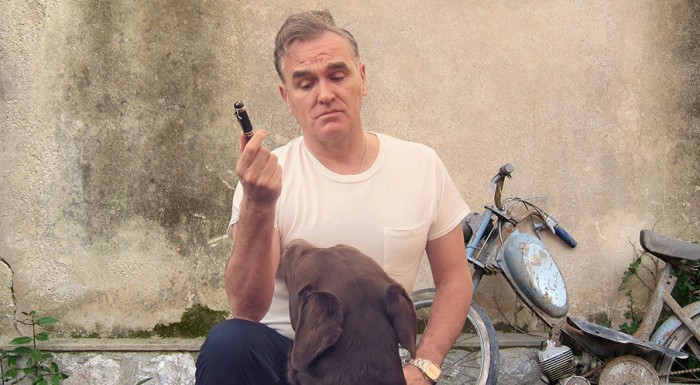 Morrissey is the ex-member of The Smiths, one of the most important indie rock band in the 80's. His first debut album was released in 1988 "Viva Hate" and this year his latest album "World Peace is none of your business" had its premiere. According to reviews, this album reflects Morrisey's personality. It's full of sarcasm, provocation and contradictions. His music can be described as a mix of pop and alternative pop. If you are interested he is going to perform in Warsaw and Cracow during his visit.