Honeygiver Among the Dogs - premiere 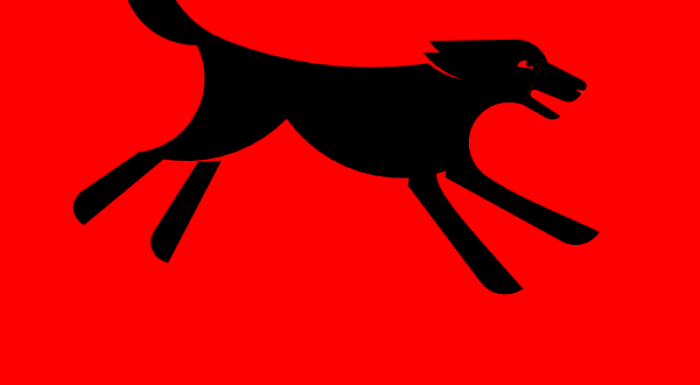 Honeygiver Among the Dogs – premiere

Honeygiver Among the Dogs comes to the cinemas already on 16 February. It’s directed by Dechen Roder. The premiere isn’t taking place on a random date – on 16 February ends the Year of the Fire Rooster and begins the Year of the Earth Dog. The Five Flavours Festival is the distributor of the film, which will be screened in selected cinemas.