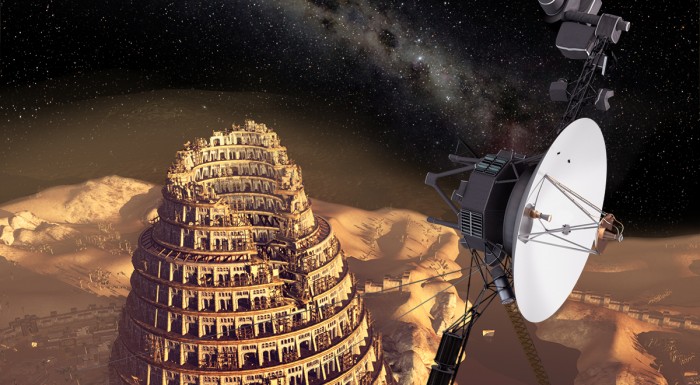 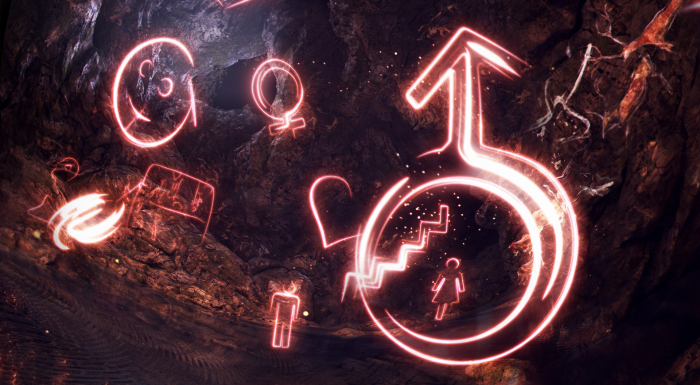 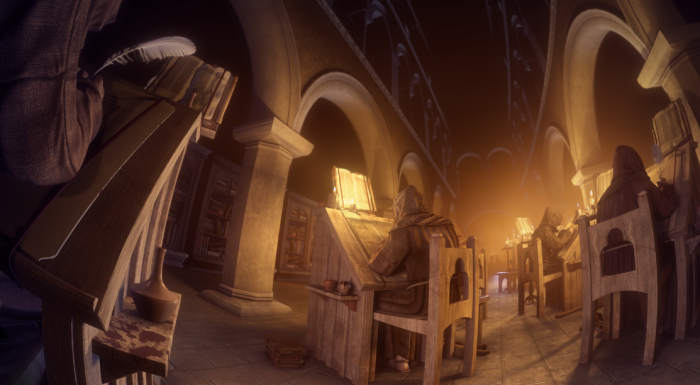 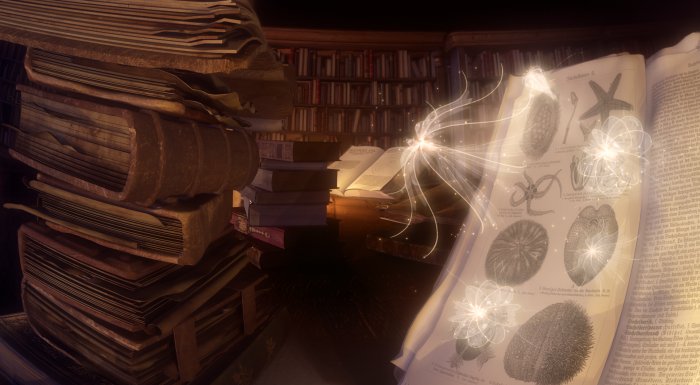 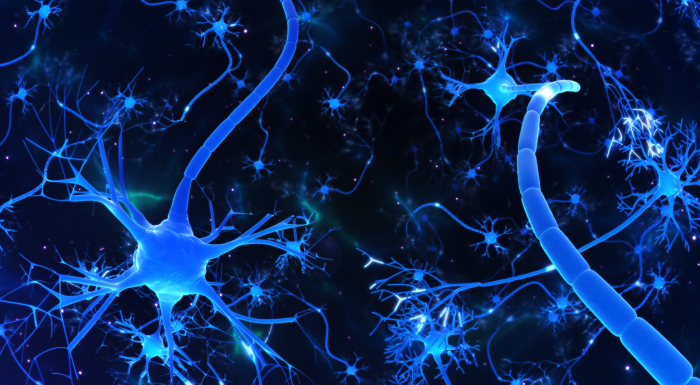 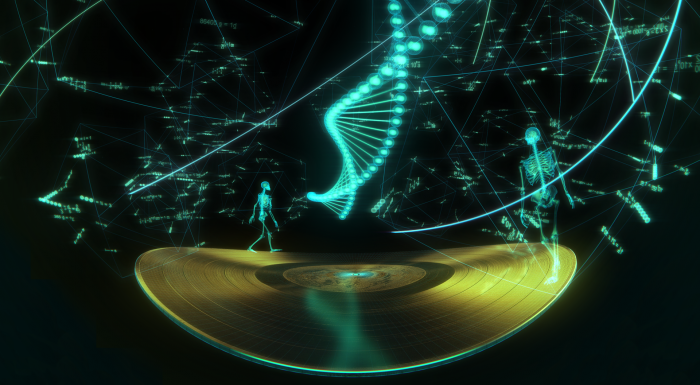 The Copernicus Science Centre invites everyone for the new film “Hello Earth”, created by film artists in cooperation and scientists. The history of human communication told by Zbigniew Zamachowski, as the narrator begins at the Tower of Babel and ends in the times of the Internet and spaceflights. The soundtrack composed especially for this movie has been written by Jan Duszyński (“Jack Strong”, Pokłosie”). The film was made using the fulldome technology and is intended for projections on spherical screens in planetariums. Thanks to this unique technology, you can watch what is going on from all sides. The image surrounds the viewers, affects their senses and creates an impression that you participate in the plot. The first screening of “Hello Earth” will also be the premiere of a brand new projection system! Thanks to new projectors, it is possible to visit the most modern planetarium in Poland. You can see 16 times more pixels than on a full HD screen.