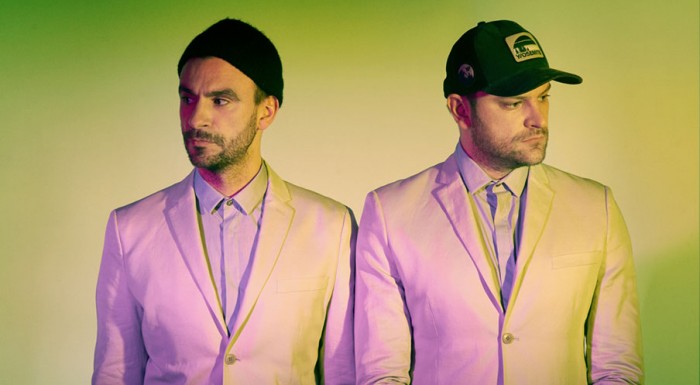 The concert tour Fisz Emade Tworzywo kicks off in the beginning of November.

The Waglewki brothers are famous for musical experiments, which over the years have won them a lot of faithful fans. A combination of various genres, perfected to every inch, is acclaimed by numerous music critics.

The artists have received a golden record and the Fryderyk prize in the category “album of the year – electronic music/indie/alternative”. “Drony” is the name of the album to be promoted by the musicians from October.

Tickets available for purchase at the box office of Stodoła (Warsaw, 10 Batorego Street)