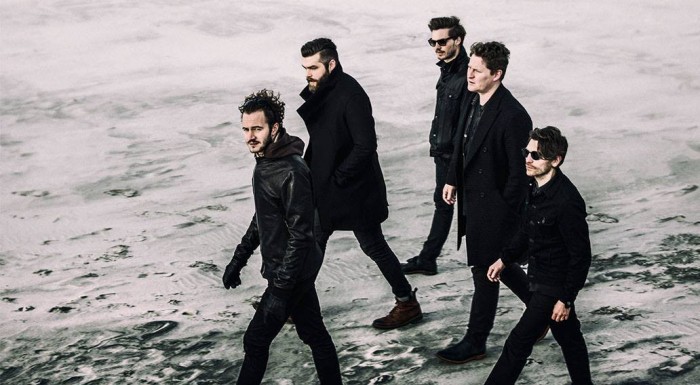 The Editors are coming back to Poland at the end of the year. The British band are going to perform on 10 December at Progresja in Warsaw.

The band are going to perform as part of their tour promoting the upcoming album, which is going to be released this autumn. The first song of the album, “No Harm”, has already been published on the official website of the band (http://www.editorsofficial.com/). This is going to be their fifth album and everything suggests that it is going to receive as positive response as it was in the case of the previous ones.