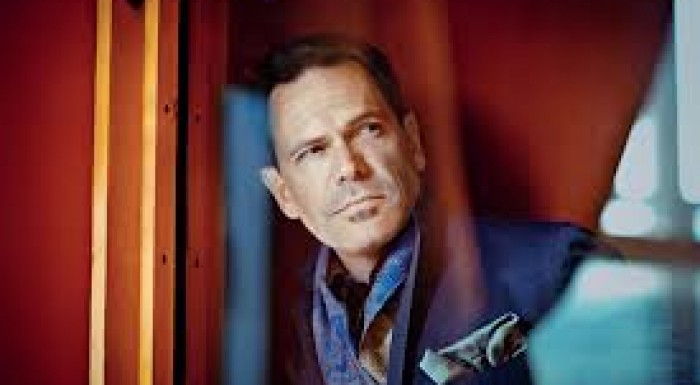 Grammy Award winner, Kurt Elling is one of the most outstanding jazz singer in the world. During his career he has recorded 10 albums and each was nominated to Grammy Award - that's a huge success! His voice is unique not only because of his four-octave vocal range but also thanks to deepness of his voice. He doesn't stick to one style and likes improvisation. During his concert you will hear original compositions as well as modern interpretations of standards. During Warsaw concert you will mainly hear material from his latest album "The Gate".