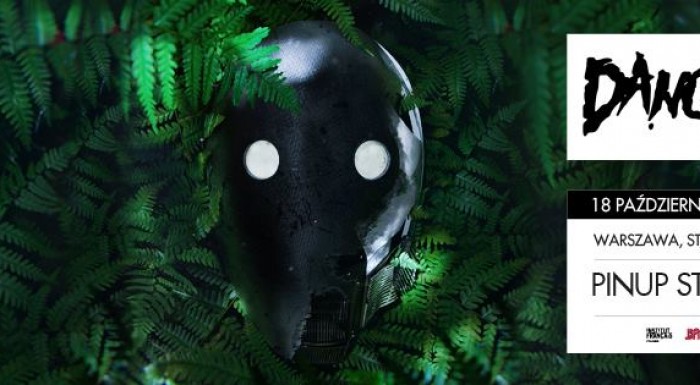 DANGER is coming to Warsaw to promote his song "July 2013" as a part of 1789 tour. French artist who started his career playing punk and rock on saxophone and piano. In 2007 he relased his first electro compositions which are simply a mixture of original sounds and visual effects. After making remixes for La Roux, Black Eyed Peas and Estelle he became world famous. He performed in Poland before on Audioriver Festival in 2012 and his show has been announced an event of the festival. Now he comes back with new material to make great show full of suprising effects.