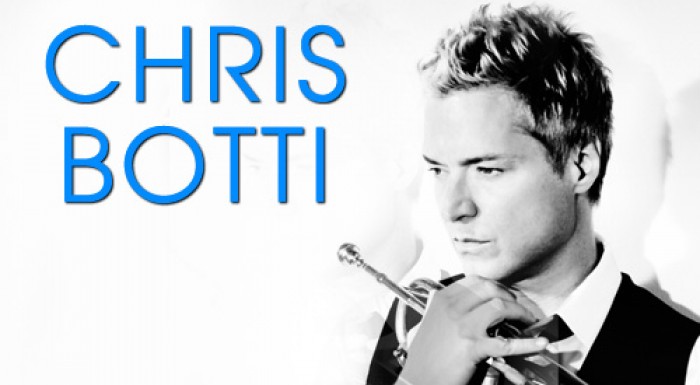 This Autumn Chris Botti is visiting Poland again. World famous trumpeter is going to give five concerts during his Polish tour. There are concerts planned in Warsaw, Gdynia, Zabrze, Poznań and Wrocław. He was nominated five times to Grammy Award and won once.  He is world famous thanks to his moving smooth jazz compositions. So far he performed with huge stars as Steven Tyler, Sting, Andrea Bocelli, John Mayer and many more. His latest album "Impressions" was released in 2012 and brought him Grammy award. In this album he decided to use well known songs and presented them in his own arrangements. You know for sure songs like "Over the rainbow" and "What a wonderful world". You don't have to be a fan of trumpet instrument or smooth jazz to go to his concert. If you like inspiring music created by people with passion then you should fall in love with his music.