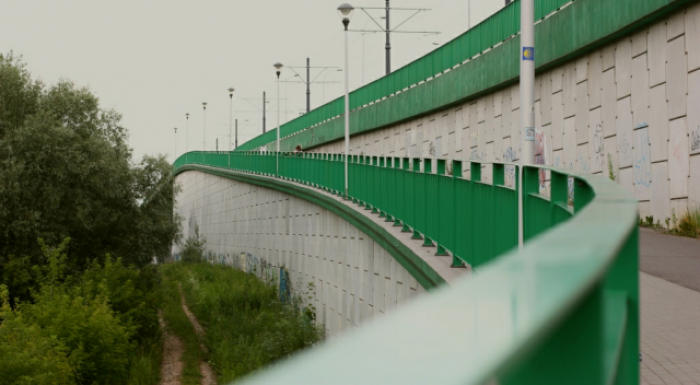 The fourth edition of one of the biggest running events is going to take place on Sunday, 4 September, at 11:00 a.m. Residents of Warsaw, as well as people from outside of the capital, will have a chance to test themselves during a run on the Maria Skłodowska-Curie Bridge, which leads to Bielany.

The distance of the run is 10 kilometres on a concrete surface in 1.5 h.

The event is organised by the Warsaw District Office and Galeria Północna.

The goal of the run is to encourage residents to spend free time outdoors in an active way. Białołęka is perfect place for such a form of activity.

The categories of the run are:

a) General ranking of women and men;