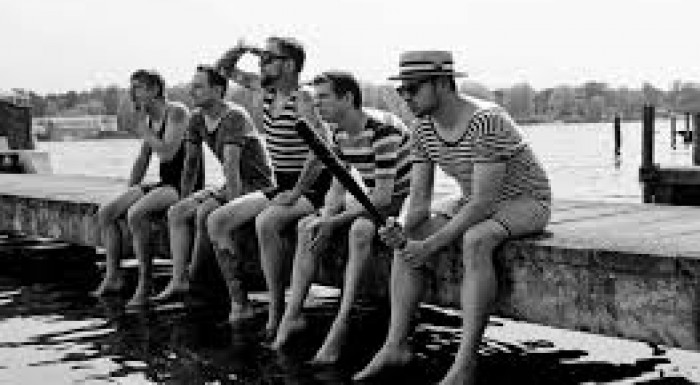 Beatsteaks is a group from Germany that was noticed after their demo was released. Song "48/49" was well received by the audience. Their popularity rose after they had played as a support of Faith No More and Bloodhound Gang. They also received the title for the best German band of 2004 and got MTV Europe Music Award. Last year they released their latest production, album "Beatsteaks" which was promoted with song "Gentelman Of The Year". Their club concerts ar always sold out so don't wait until the last moment to buy the ticket.