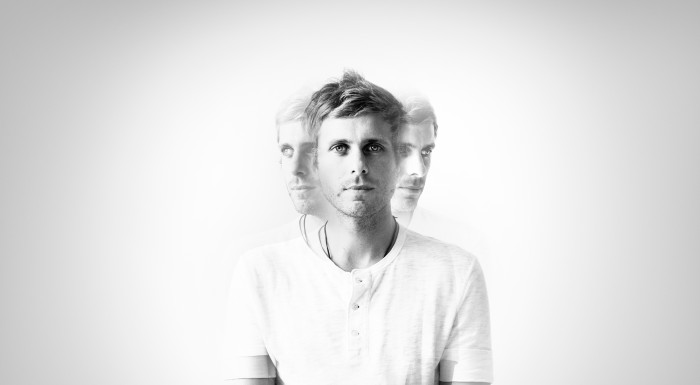 Awolnation only concert in Poland is going to take place on 16 August. The American rock band are going to perform at the Proxima.

They became famous all over the world thanks to the song “Sail” – an outstanding single released in 2011 – they have been on tour across Europe since their second album was released in March this year. Apart from the most popular songs of the band, the concert in Warsaw will be a perfect chance to hear some songs from the new album: "Hollow moon", "Dreamers", "Lie Love Live Love" and "Jailbreak".