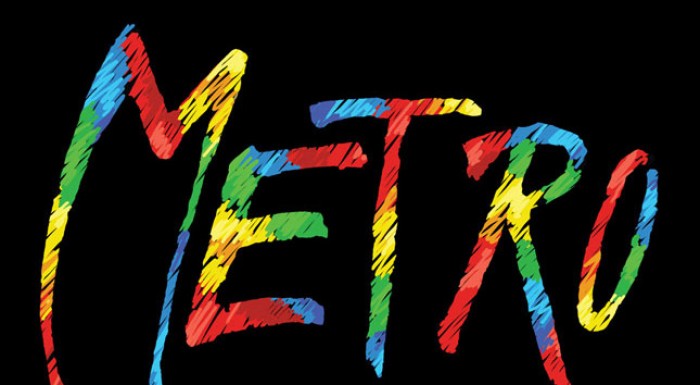 Janusz Józefowicz’s iconic musical “Metro” returns to Kraków! The masterpiece of Studio Buffo is going to be staged at Tauron Arena on 17 October.

The musical tells the story of a group of gifted and passionate people – street musicians, singers and dancers – who decide to stage a play in the underground. United by the initiative and love for art, young artists, led by an independent artist – Jan – create a loud performance which allows them to obtain an engagement in a commercial theatre. Still, the message of the play goes beyond theatre – “Metro” is mainly about adolescent ideals, independence, friendship and love.

The musical was staged for the first time on 16 April 1992 and has been performed 950 times in theatres all over the world since then.

Tickets for the show at Tauron Arena are available at eventim.pl