Kamp! and Oxford Drama at Fabryka 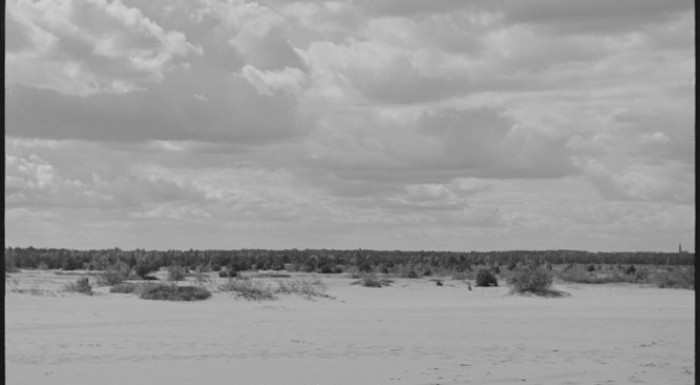 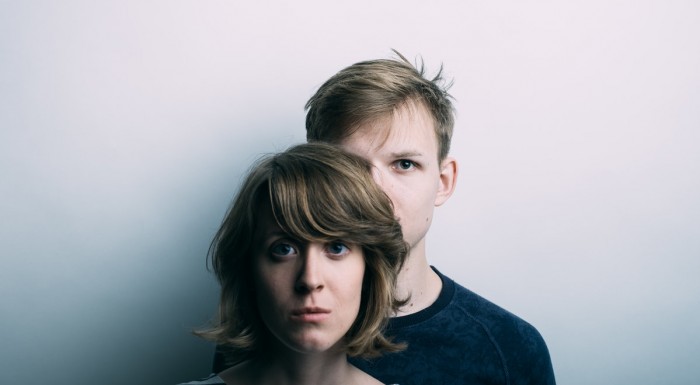 Already on 20 November, the residents of Kraków will have a perfect opportunity to listen to brand new material of two bands – Kamp! and Oxford Drama. The event is going to be held as part of the Brennnessel On Tour.

Kamp!’s debut album was so well received in our country that there is no surprise that its successor is eagerly awaited. The atmosphere is additionally turned up by the unusual form of the premiere – the album was released only after a few hours after its announcement. Still, those who prefer Kamp! older songs do not have to worry – the band are going to perform several old tracks, as well.

“In Awe”, Oxford Drama’s debut album, was extremely successful, which surprised even the artists themselves. Fans of Polish music on international level are going to have a chance to check out the band live on 20 November at Fabryka, where Oxford Drama will support Kamp!

When it comes to the warm-up and afterparty, DJ Kixnare from Częstochowa, whose three albums were well received by fans as well as critics, is going to make some noise.