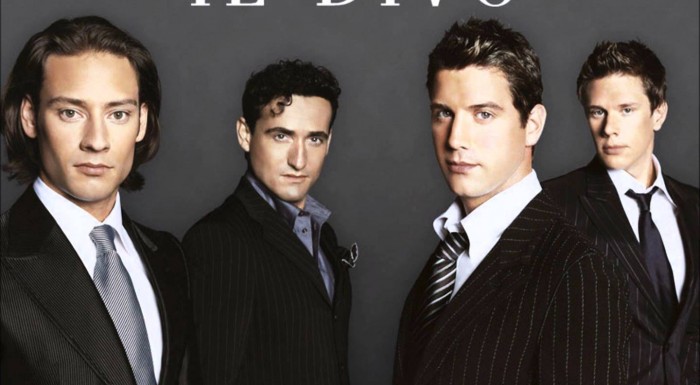 The iconic II Divo are coming back to Poland in May 2016.

As part of the AMOR & PASION tour, which promotes their latest album, the band are going to perform at the Tauron Arena in Kraków. The concert will be a perfect chance to hear the group’s greatest hits as well as new songs, which will surely encourage the audience to dance. Surely, tango, mambo, rumba and bolero rhythms are bound to appear. II Divo latest album contains new versions of the most popular works of the genre, including Julio Iglesias - A Las Mujeres Que Yo Ame and Gloria Estefan - Si Voy A Perderte.