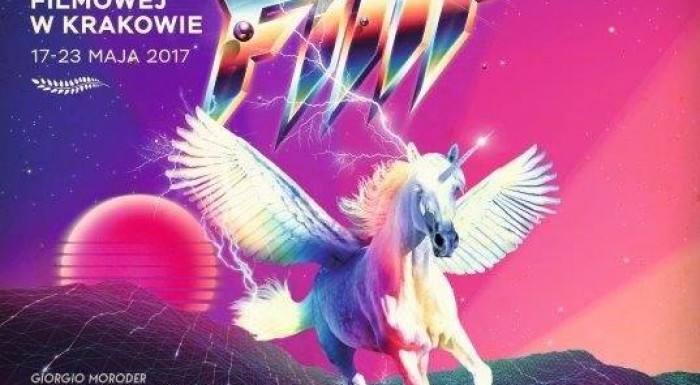 
The sixth festival album with film scores has just been released on the Polish market. Carefully selected, outstanding music will please even the most demanding listeners. Giorgio Moroder, Abel Korzeniowski, John Williams, Jan A. P. Kaczmarek and Howard Shore are just some of the artists whose works are included in the album. It has been recorded in cooperation with the largest record label in the world when it comes to film music – Varèse Sarabande Records – and the biggest record company in Poland – Universal Music Polska. The producer of this fantastic compilation is Robert Townson, who is a well-known figure to regular participants of the Film Music Festival.