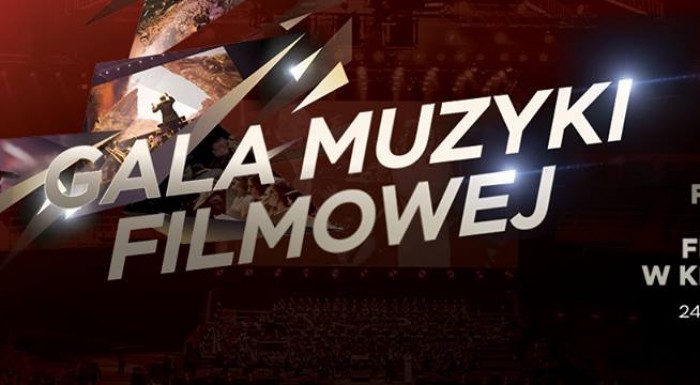 The 9th Film Musical Festival in Kraków begins already on 24 May at TAURON Arena.

Considered one of the most important events of its type in the world, it will guarantee enthusiasts of film music of the highest quality an unforgettable music and film show. The festival is taking place on 24 – 30 May 2016. Its main star is going to be Edyta Górniak, who will sing the unforgettable song “Kolorowy Wiatr” from the Polish version of Disney’s iconic animation – “Pocahontas”.

A detailed programme of the festival and the remaining information can be found here: http://fmf.fm/program