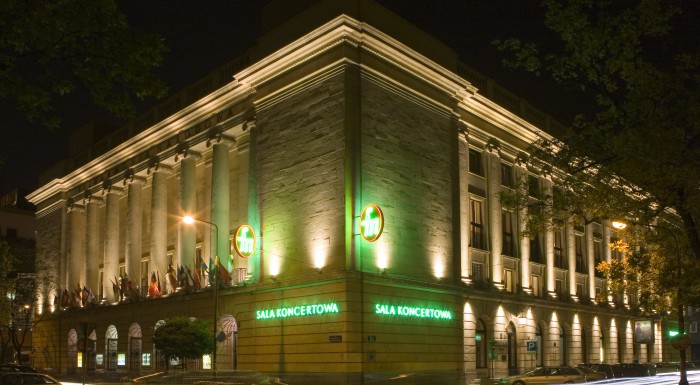 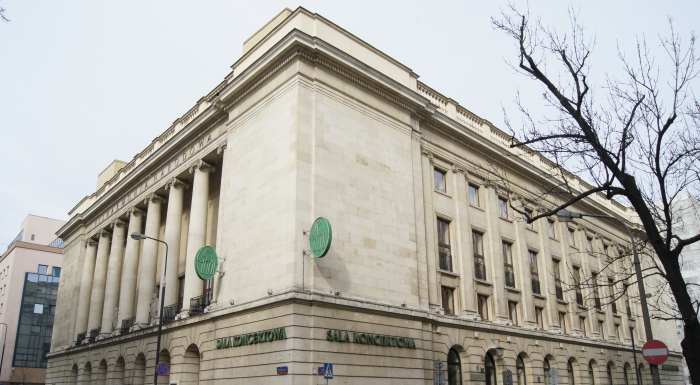 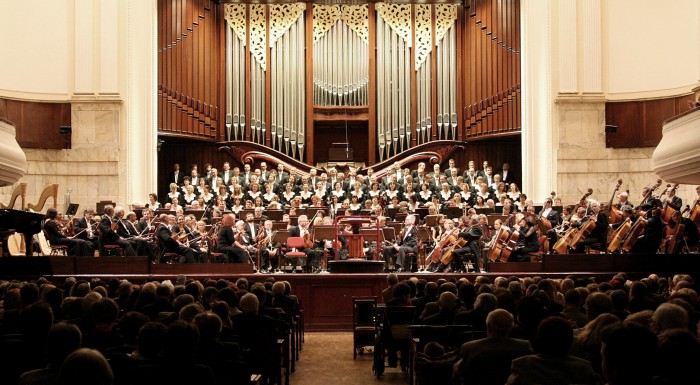 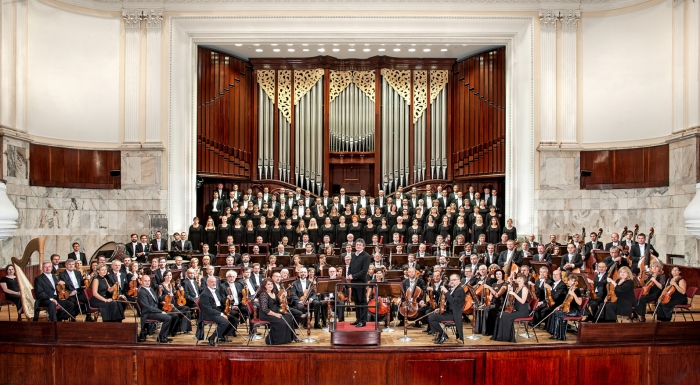 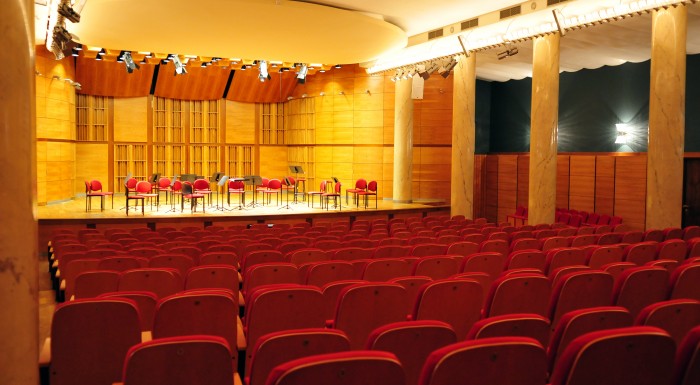 The Warsaw Philharmonic is one of the most important and outstanding cultural facilities in the capital and whole Poland. This historical edifice is located in 5 Jasna street. It used to represent an eclectic style. Its form had many references to the Palais Garnier. During the Warsaw Uprising, it was demolished and rebuilt later in the socialist realism style. This appearance has not changed up to this day.

The building of the philharmonic is equipped with two halls. The concert hall has 1072 seats, while the chamber music hall contains 378 places. Wonderful recitals, symphonies and concerts of chamber music are held there. What is more, musical events for children and teenagers are also organised in the philharmonic.

Apart from outstanding, Polish musicians, the best musical personalities from all over the world come to play here. Among soloists, Martha Argreich, Nelson Freire, Dawid Ojstrach, Jean-Pierre Rampal, Henryk Szeryng, Krystian Zimerman can be named. When it comes to the most brilliant orchestras, the Academy of Ancient Music, the Berliner Philharmoniker, the City of Birmingham Symphony Orchestra, the Saint Petersburg Academic Symphony Orchestra or the New York Philharmonic are some of the groups worth mentioning.

The Warsaw Philharmonic was a place where the first editions of The International Chopin Piano Competition and the international Henryk Wieniawski Violin Competition were held.

There are two groups in the philharmonic: one is 112 instrumentalists while the other one consists of 100 choir singers. Appreciated all over the world, they appeared on many international stages (for example the Chicago Symhony Hall, the Berliner Philharmonie, the Royal Festival Hall).

An evening in the Warsaw Philharmonic is an unforgettable artistic experience which attains heights of musical perfection. It is an extraordinary place that attracts music lovers and breaks down all barriers.