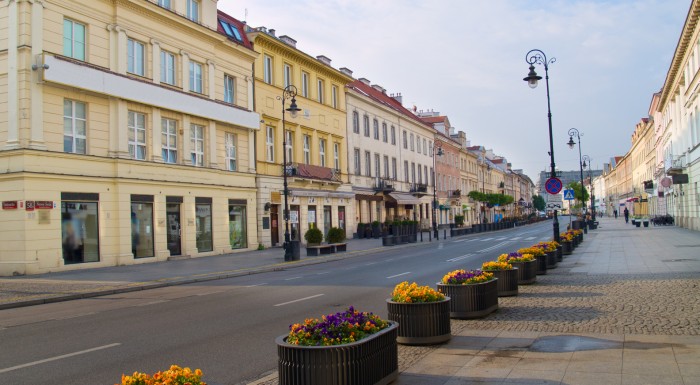 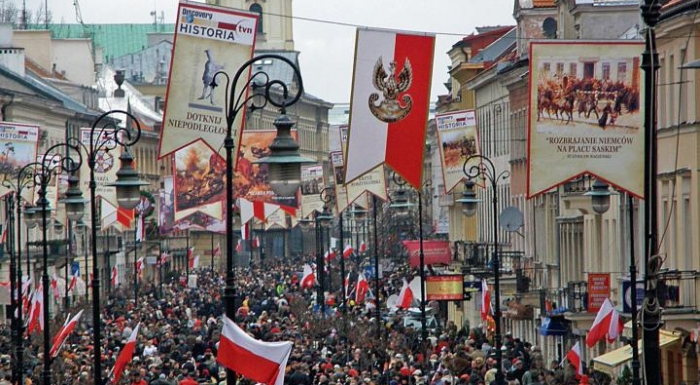 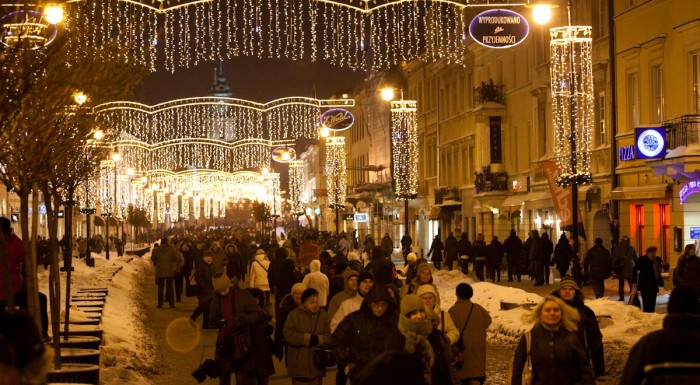 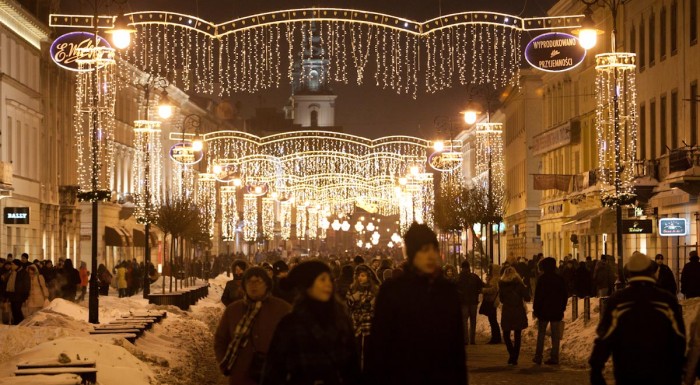 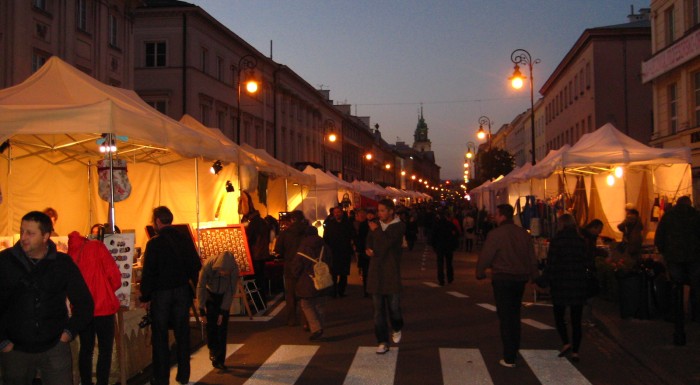 This central, historical artery of Warsaw is one of the most famous streets in the capital. Its beginnings can be found in the 18th century – a new settlement, which bordered on the city, of independent administrative units (so-called jurydyki magnackie) was formed back then.

The progress of Nowy Świat was influenced by several factors, including economic weakness at that time, an important communication function and its social structure. “Nowik” – the former colloquial name of the artery – is a part of the historical Royal Route, a path from Castle Square to Wilanów. Along with this communication sequence, Nowy Świat was named a Historic Monument in 1994. When walking down this street, you can admire its appearance after many perturbations and changes such as the destruction of the Second World war, the reconstruction in 1949, an expensive revitalisation in 1995-1996, when the street was narrowed and the matter of managing the sidewalks was settled, and finally numerous economic changes of the entire city. You can find here historical tenement houses and palaces, important monuments – dedicated to Mikołaj Kopernik as well as Charles de Gaulle, the famous Savoy hotel, the Palace of Warsaw Society of Friends of Learning, and many other interesting objects.

Nowadays, only buses and taxis park in Nowy Świat, stylised lamps are placed on the entire street, the broad sidewalks are full of pedestrians. You can sit in one of the gastronomic gardens or a cafe and admire classicistic facades of tenement houses and sense the unique atmosphere of the bustling centre of Warsaw. Nowy Świat: from Three Crosses Square, through Aleje Jerozolimskie, to Krakowskie Przedmieście.