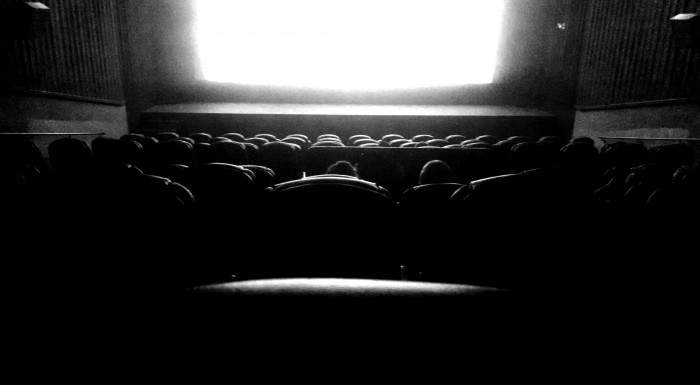 The 9-day “The world without freedom” film festival is a review of the most interesting feature films about dictatorship, totalitarianism and utopia.

About 30 titles are going to be screened between 11 and 20 March in Nowe Horyzonty cinema. The event is organised as one of this year’s initiatives of the Institute of National Remembrance under the European Capital of Culture. Cultural and educational films screened during the festival are also related to reviewing the past, one of the largest challenges faced by countries which were liberated from totalitarianism in the 20th century.