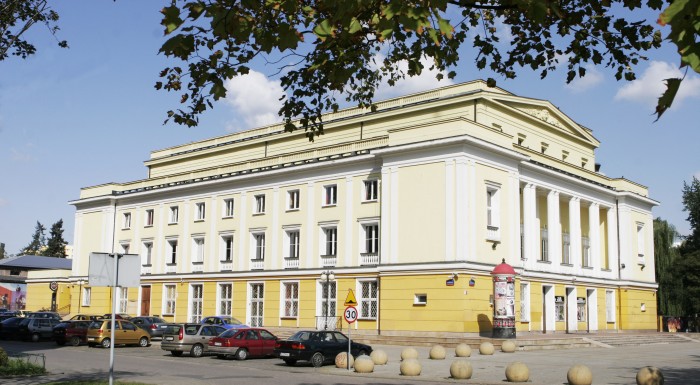 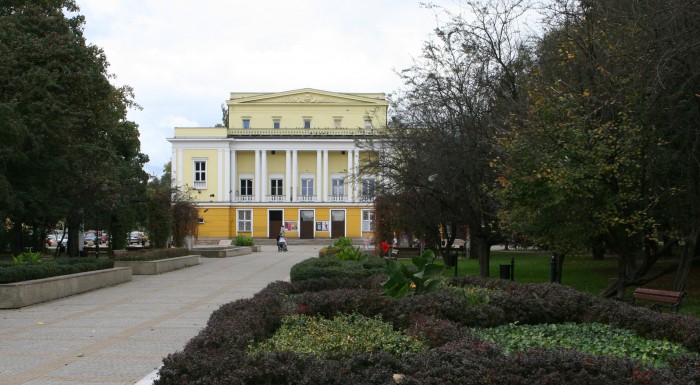 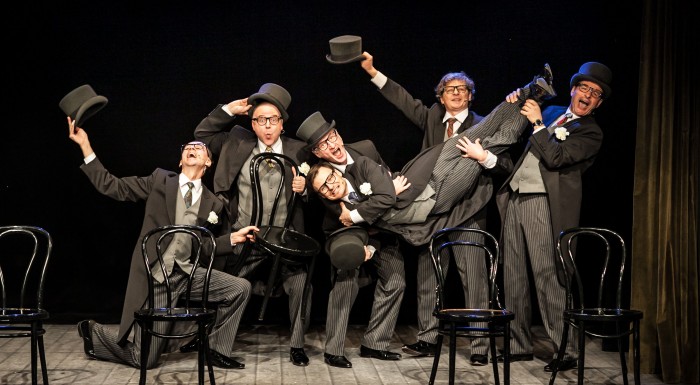 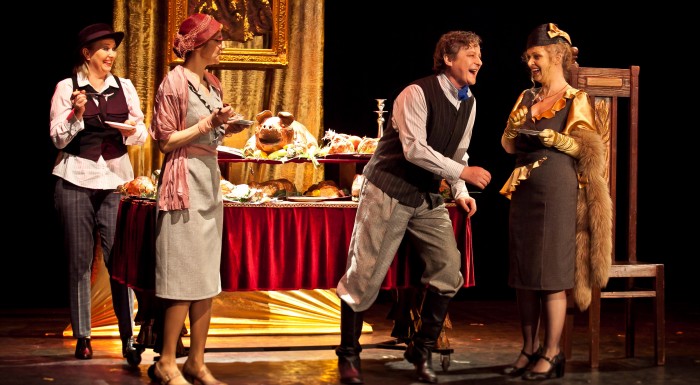 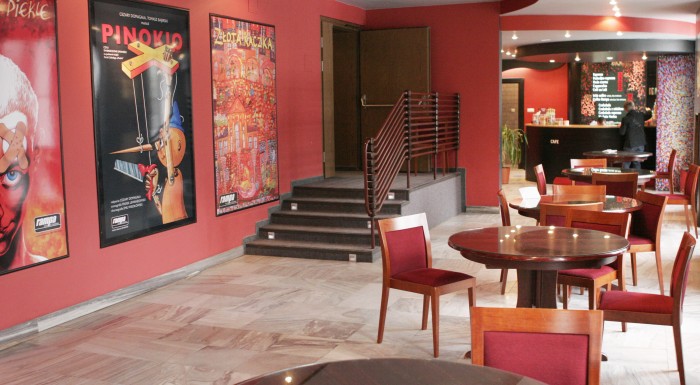 The Rampa Theatre was originally a community centre whose stages were quickly adapted to theatrical performances. After some time, this place changed its profile. Purely musical shows were partially replaced by modern and classical adaptations.

Three different stages provides an opportunity to stage various shows ‒ classics with the best casts or shocking and surprising at times performances of the innovative art. The big stage is dedicated mainly for musicals and music shows for adults and children. The small scene offers shows with songs and music of famous composers. Whereas on the last one, called Mrowisko [anthill], young artists can spread their wings. The Rampa theatre invites particularly for classic shows, for example: “the Master and Margarita”, “Piazzolla Tango”, or “the Broadway street”.

The best way to reach the theatre from the city centre is by bus number 517 (destination: DKS Targówek 02)