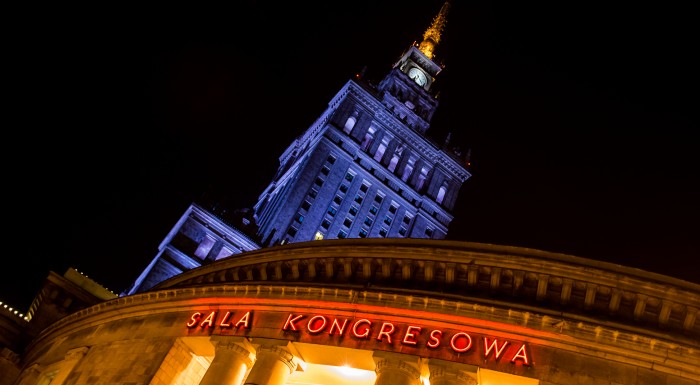 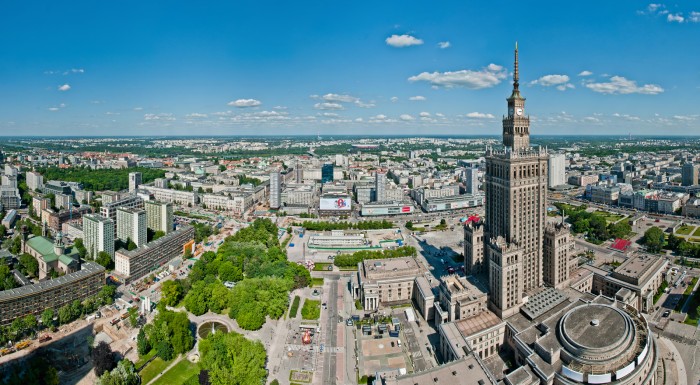 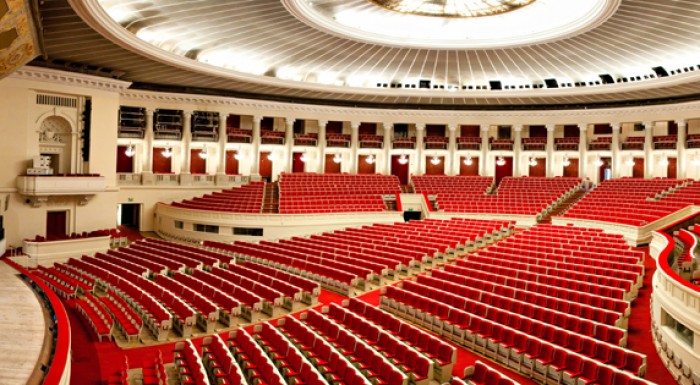 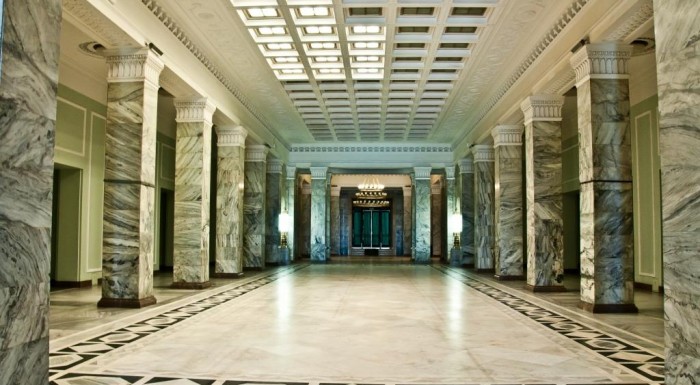 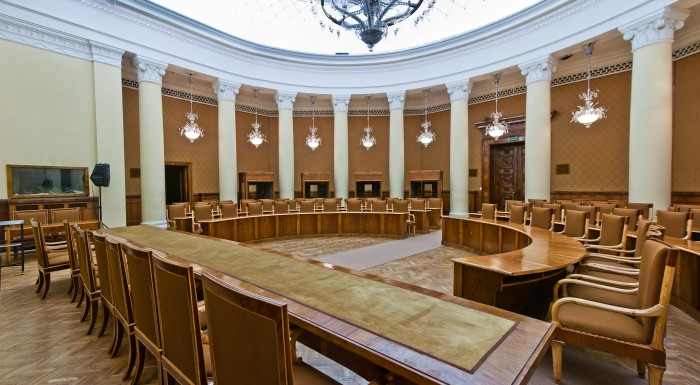 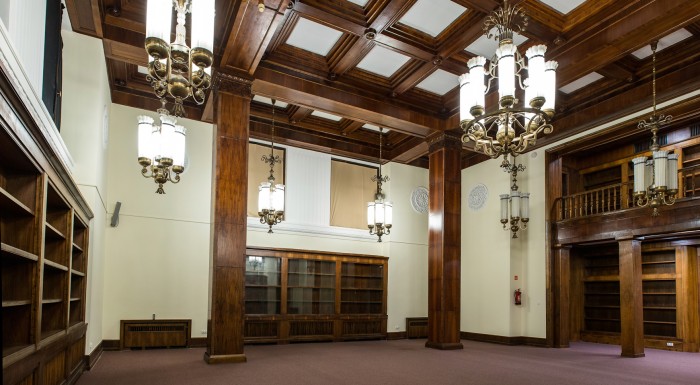 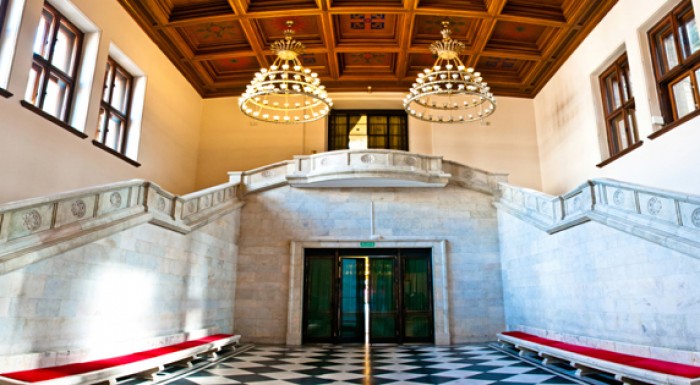 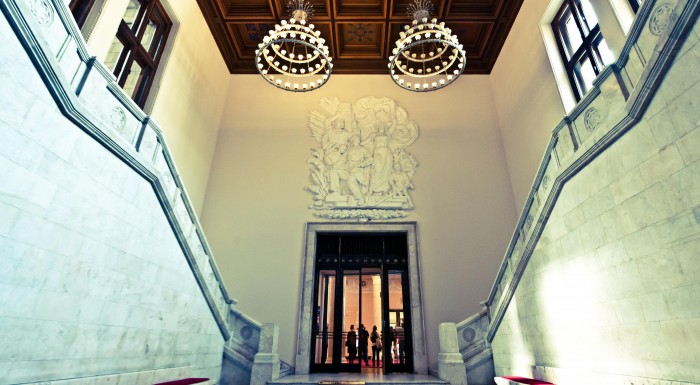 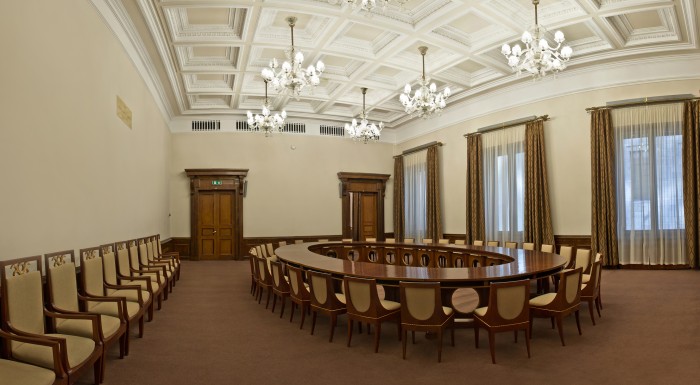 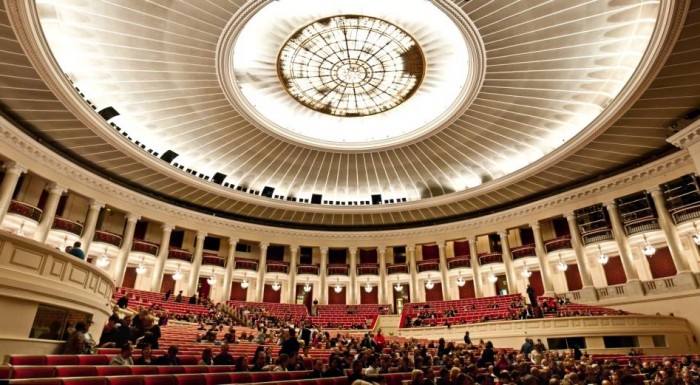 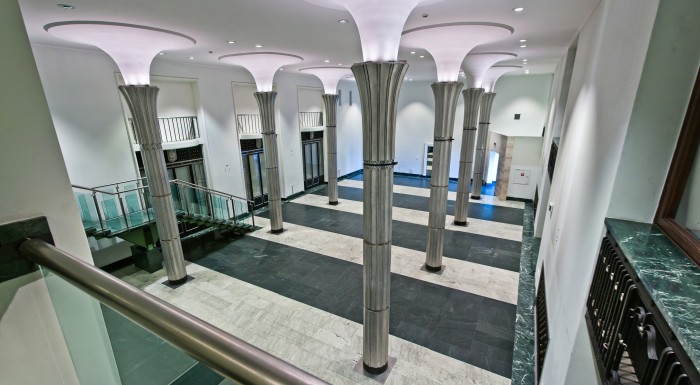 The most famous Polish skyscraper was erected in the second part of the 50’s as a “gift from the Soviet people to the Polish nation”. Stalin himself was the originator of this concept, whereas the project was implemented by a group of Soviet specialists with Lew Rudniew at the head of it. The inspiration for the final image of the Palace of Culture of Science came from a trip of the Soviet architects across Poland and an analysis of the most important architectural tendencies of this country.

About 3.5 thousand workers hired during the construction from USSR built 44 stories, over 3000 rooms and a view terrace at a height of over 100 metres. Nowadays, this impressive building is not only a symbol of past glory of communism in Poland but also one of the most important monuments in the capital.

Currently, the Palace of Culture and Science is mainly an office, conference, fair, and exhibition area. Concerts and cultural events are usually held there, while in winter an ice rink which during other seasons is a sports field is built. The Palace organises tours, and on the 30th storey you will find the famous view terrace from which a breathtaking panorama of Warsaw spreads.