Window on Asia - see the full program of the Jubilee Five Flavours! 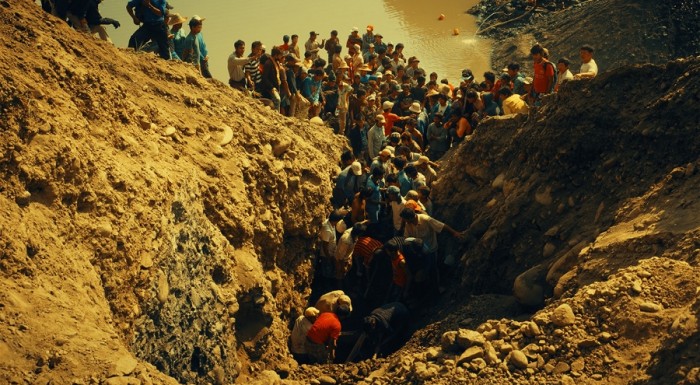 For 10 years, the Five Flavours Film Festival has been presenting the best cinema from Asia.

Every year, participants of the event have the chance to watch films from East Asia and South-East Asia.

The 10th edition is held in Warsaw, on 16-23 November (Muranów and Kinoteka cineamas), and in Wrocław on 18-24 November (Nowe Horyzonty). The region the organisers focus on has been undergoing dynamic commercial and artistic development.

This year’s edition consists of as many as 40 films.

The selection of films is very diverse, there is a little something for everyone.