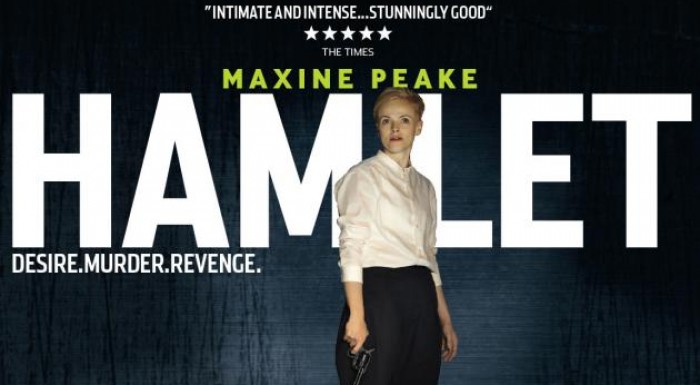 In the middle of October, the New Horizons cinema is going to host a review of film adaptations of William Shakespeare’s works.

The films were chosen by the British Council to celebrate the 400th death anniversary of this outstanding dramatist. The programme includes both the most popular Hollywood play adaptations as well as some less known ones related to the independent cinema which are worth showing to a broader audience. The review will be a chance to watch, among others, L. Olivier’s “Hamlet” or D. Jarman’s “The Angelic Conversation”.

Repertoire available on the website of the cinema: http://www.kinonh.pl/