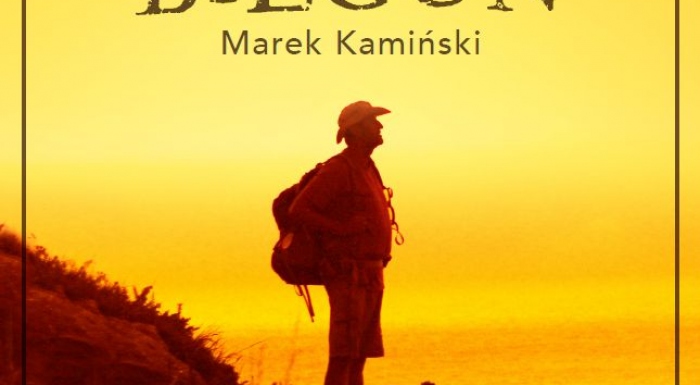 Marek Kamiński – a traveller who has reached both the North and South Pole, man of great courage, strength and persistence.

On 28 September, he released a book about a journey, yet this time not to a distant place but inside himself.

“ Trzeci biegun” [The third Pole] is a story of a loner who confesses his thoughts during a long journey. This is a story about the most difficult journey in his life.

On his journey, Kamiński was accompanied by Jan Czarlewski.

Thanks to careful observations, a film about this man was made.​

It will be screened in several Polish cities: