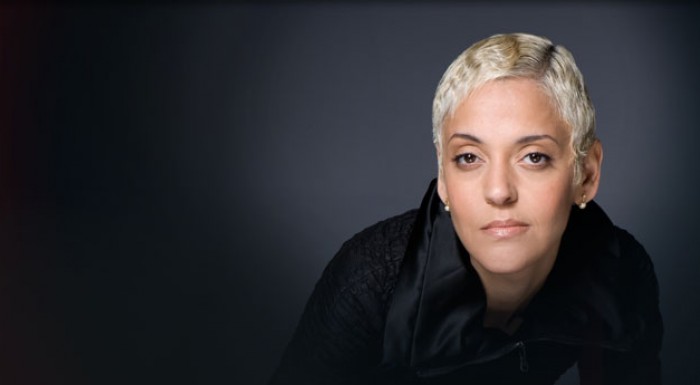 Mariza, one of the most appreciated world music artists, is going to perform in Wrocław as part of the tour promoting her latest album “Mundo”.

The concert is going to take place on 29 November at Hala Orbita. The singer became famous thanks to fado, which is considered the national treasure of Portugal. She quickly enhanced her repertoire with other music genres, and the world fell in love with her strong magnetic voice. Mariza has recorded 5 albums so far, inspired not only by fado but also blues and morna from Cape Verde. The artist has cooperated with other stars, including Sting, Lenny Kravitz and Miguel Poveda, and received numerous prestigious awards, e.g. Latin Grammy (2007).

The tickets are available for PLN 120 - 220 PLN on: http://www.eventim.pl/mariza-wroclaw-bilety.html