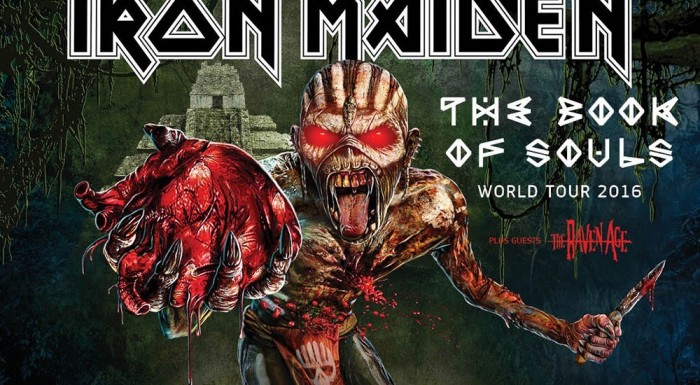 The upcoming concert of the legendary Iron Maiden in Wrocław is definitely the event of the year for the Polish fans of heavy music!

The performance is going to take place on 3 July 2016 at Wrocław Stadium. The band announced that the setlist would include not only fans’ favourite classics but also songs from their upcoming album – “The Book of Souls”. Throughout the entire tour, the band is going to be supported by The Raven Age, a British melodic metal group.