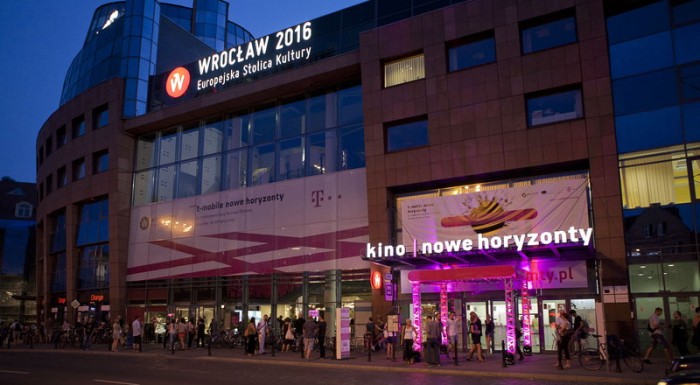 Eagerly anticipated every year, the International Film Festival T-Mobile New Horizons is approaching rapidly. It is one of the most important events nationwide dedicated to cinema which, by presenting the best, most interesting and controversial productions, triggers enthusiastic reactions among cinema fans as well as the entire industry. The programme of this year’s edition includes, among other things, a review of three generations of the Basque cinema, meetings with directors, film workshops and the competition “Powiększenie” for filmmakers from Lower Silesia. The event is going to begin with the premiere of “Lost Highway” opera with the libretto by Nobel Prize-winner Elfriede Jelinek.