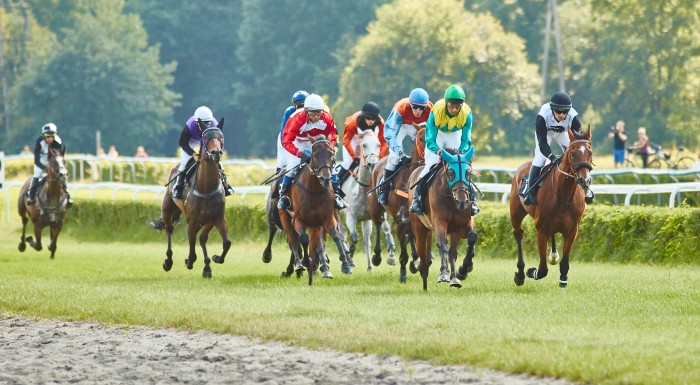 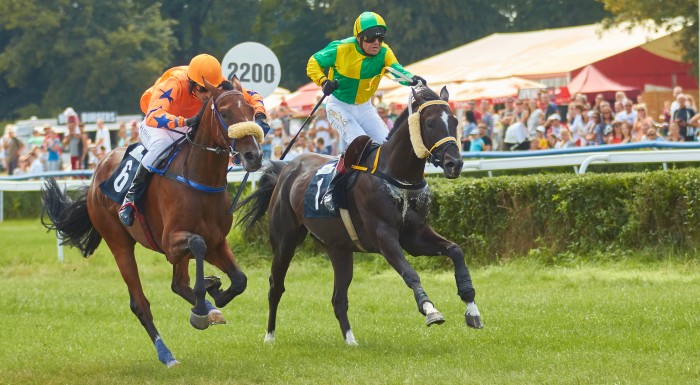 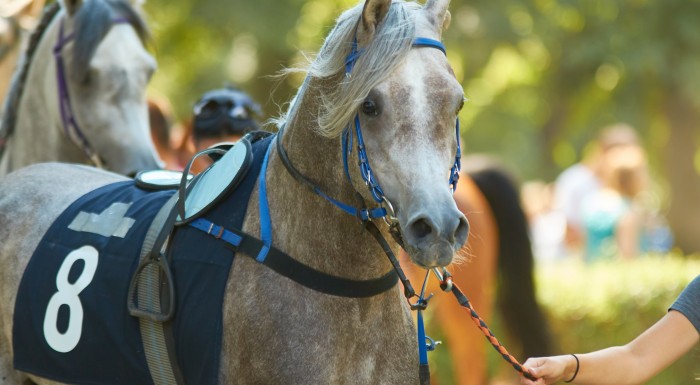 On Sunday, at 02:00 p.m., Arabian horses, French trotters and, for the first time, Thoroughbreds will be racing on the Partynice Racecourse in Wrocław.

Eight three-year-old Arabian horses will run in a race dedicated to professor Andrzej Modrakowski, who was associated with the racecourse for over half a century as a veterinary doctor. Six horses registered by coaches from Partynice will be tested by two visiting Arabian horses.

Ten three-year-old Arabian horses will compete for the August ’80 Prize, including Marakas and Willis from Emil Zachariev’s stable in Służewiec, which will challenge horses of Partynice.