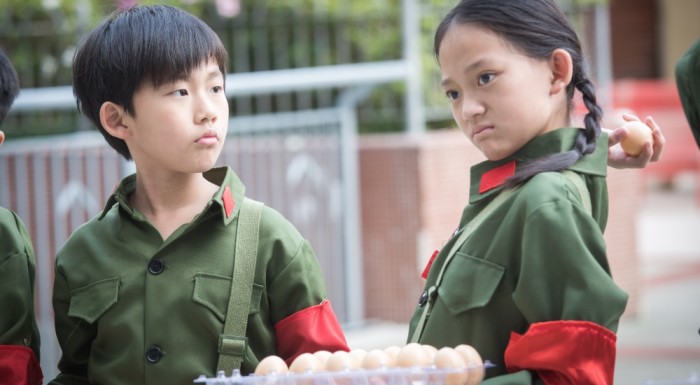 The loudest political film of the year, made with a very small budget, will have its premiere at the Five Flavours Festival.“

10 years” is a futuristic story about Hong Kong handed over to China by United Kingdom.

The film consists of five unrelated short stories which create a depressing vision of Hong Kong in 2025.

In "10 years", the image of Hong Kong is completely different from the one associated with a colourful city of business teeming with life.

The special guest of the festival will be the director of the film – Ng Ka-leung.

The 10th edition of the festival will be held in Warsaw in Muranów and Kinoteka cinemas on 16-23 November.