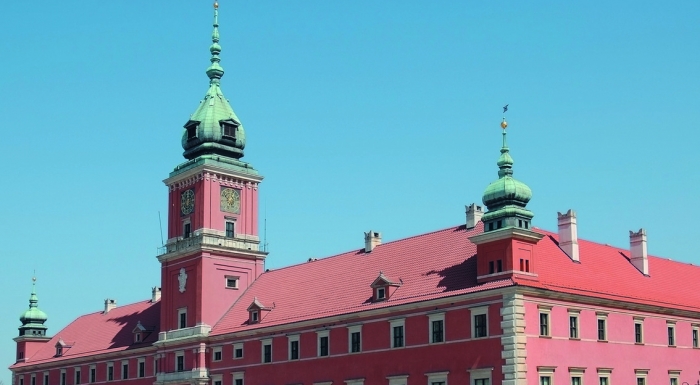 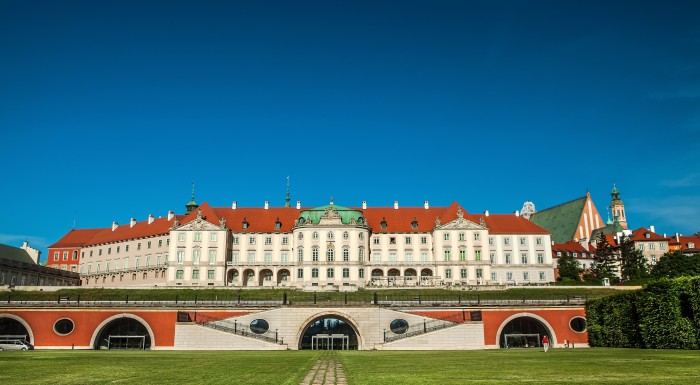 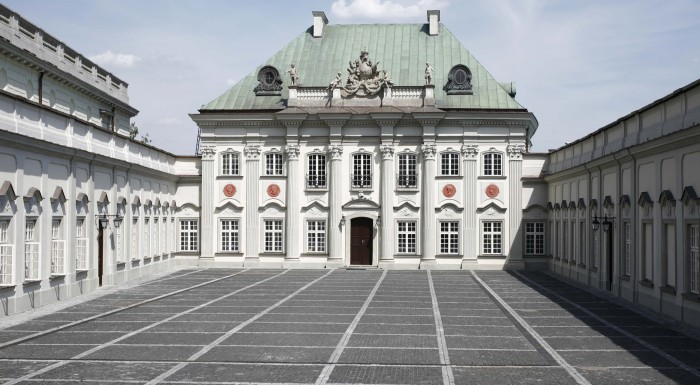 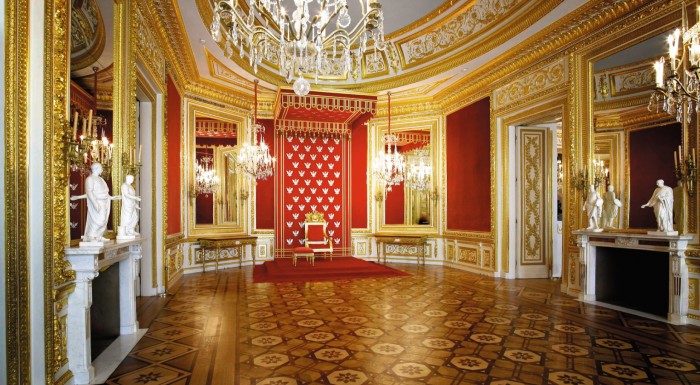 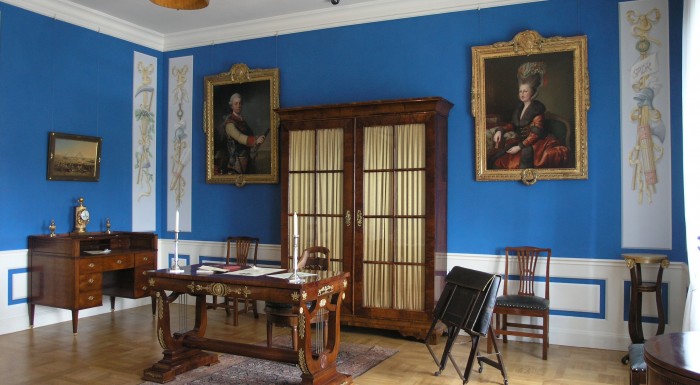 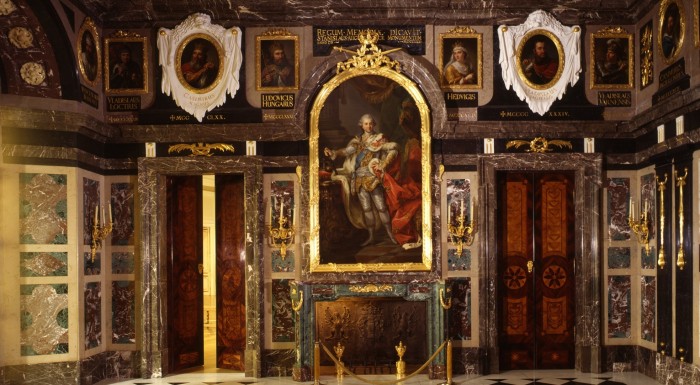 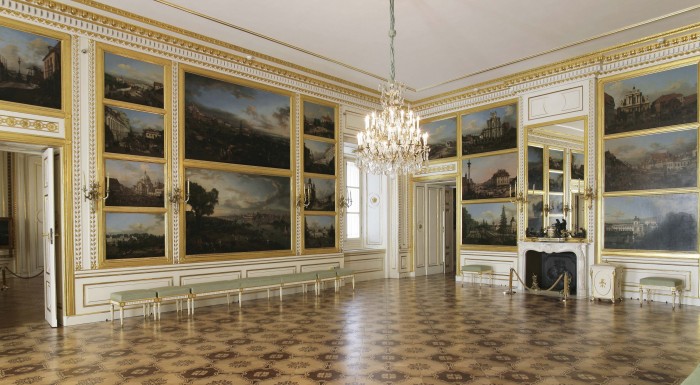 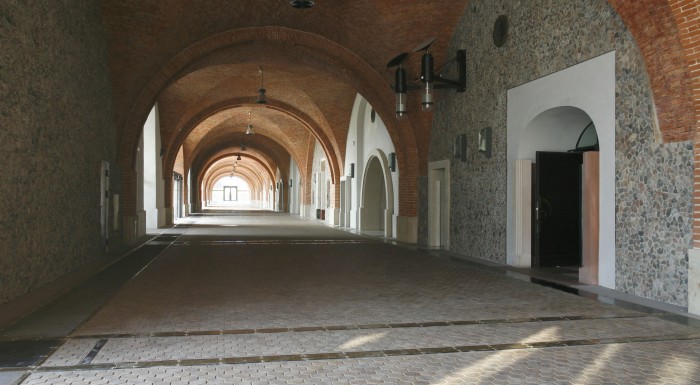 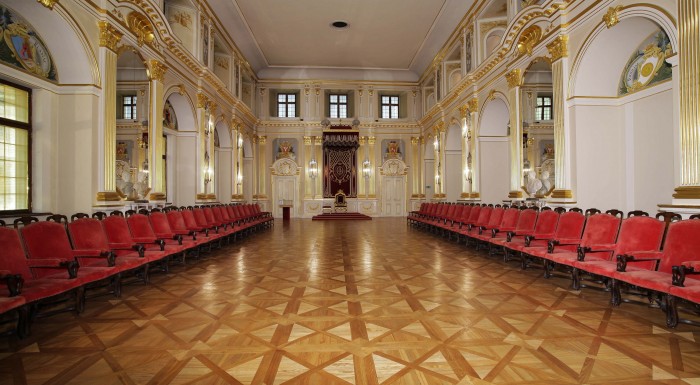 The Royal Castle in Warsaw looks the best from the Vistula. It stands proudly on a scarp and emanates grandly. Its baroque-classicists edifice, designed by Matteo Castelli and Gaetano Chiaveri, is located in the Old Town, 4 Plac Zamkowy. The Royal Castle was actually erected in the 14th century, but its current, pentagonal shape was created in the following centuries. It was completely destroyed during the Second World War. The castle was rebuilt and first tourists were let inside after 1984.

It was kings’ place of residence and where the Seym’s sessions were held. The castle functioned as an administrative facility and a cultural centre of the country. Nowadays, you can admire beautiful exhibitions and wonderful chambers in the Royal Castle.

The pompous King’s Apartment and the Great Apartment contain, for example, the most beautiful interior of the Bed Chamber, paintings depicting beautiful views of Warsaw by Canaletto, the Yellow Rooms, where the famous, weekly Thursday Dinners were held to which the greatest artists and thinkers were invited, the richly decorated Great Assembly Hall where many court ceremonies took place, the Knights’ Hall in heroes’ honour, the Throne Room, and the oldest of them all, the Marble Room.

You can also see the Parliamentary Chambers, the Council Chamber and the Great Assembly Hall, where  the Constitution of 3 May 1791 was drafted, Royal chambers with valuable furniture, fabrics, and paintings by a famous Polish painter ‒ Jan Matejko, the Tin-Roofed Palace where, for example, Stanisław August apartments are available for tourists. Permanent exhibitions consist of coin, medal, Polish kings’ portrait collections and works of famous painters, Rembrandt for instance. Every month third or fourth Sunday, thematic film screenings are held in the Conference Room.

The Royal Castle is a monument of national history and culture. Together with the Old Town, it was included in the UNESCO World Heritage List. It is also the power of the nation which brought it back to life by united effort after an immense destruction. Today, the castle is a place where many essential meetings of national importance are held, and it rises high above the capital horizon.