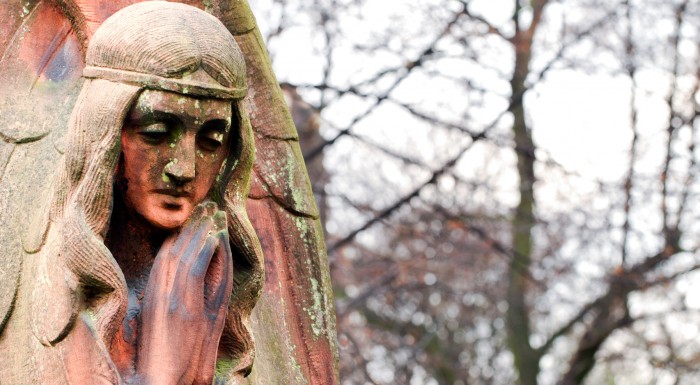 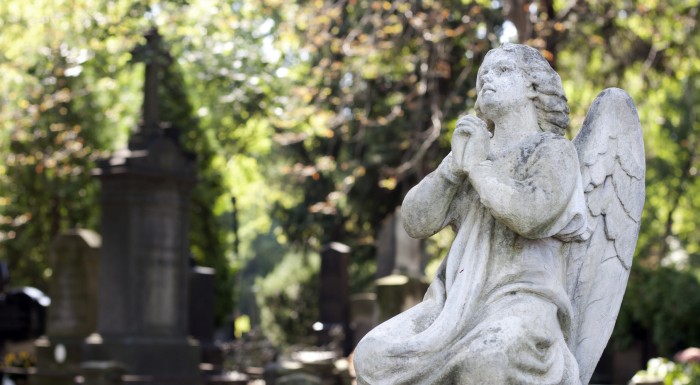 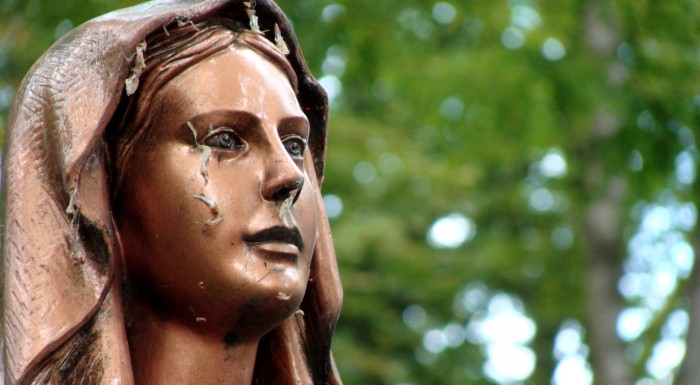 Historical, Catholic Powązki Cemetery in Warsaw is located in 1 Powązkowska street. It is supervised by the Warsaw Metropolitian Curia. Contrary to popular belief, it is not the oldest necropolis in the capital because, for example, the cemetery in Służew in Renety street was established earlier.

Stare Powązki was found in 1790. At the same time, the building of the cemetery church, the Church of St. Charles of Borromeo [kościół Św. Karola Boromeusza], was erected. It was designed by a skilful, Italian architect ‒ Domenico Merlini. Priest Bartłomiej Skrzetuski was the first person buried in the cemetery. At first, Warsaw residents could not come to like the cemetery because it was situated on the outskirts. Apparently, many years later it became the most elite necropolis of the capital.

The years of the World Wars were quite favourable for the cemetery. The damage was not as enormous as in other graveyards in Warsaw, however, the destructive results of the wars were also present. Interestingly, the area of the necropolis was used as a refuge from Gestapo and a weapon storage of the Polish Underground State during that time.

During its long existence, the cemetery was changed, with various effects, both spatially and administratively. From the very beginning, Powązki has been surrounded by a wall which was expanded later on. In the second half of the 19th century, the division into plots, marked by numbers and symbols, was introduced. This system has been present up to this day.

The cemetery covers today an area of 43 ha (at the beginning it was about 2 ha). So far, about 1 million burials have taken place, including 750  000 graves and catacombs. The cemetery has not been expanded since 1929. Powązki cemetery is not only a melancholy reminiscence about the deceased in our minds but also a place of true artistic and architectural value. Fantastic examples of the classicistic sacral architecture can be found there. Beautiful graves, catacombs, and sculptures made by the greatest Polish artists are really impressive. The place is full of aged trees, blooming flowers, and other plants that together create a wonderful, green park. Apart from praying people, you can often find there families taking a walk and many tourists. In the cemetery, many famous Polish artists, painter, poets, writers, meritorious national activists, politicians, doctors, scientists, and clergymen were buried. Some of the buried there are: Hugon Kołłataj ( political activist), Władysław Reymont (writer), Leopold Staff (writer), Stanisław Moniuszko (composer), Zbigniew Herbert (writer), Czesław Niemen (singer), Agnieszka Osiecka (poet), and many more. Most of them rest in the Avenue of Notables or the Catacomb Avenue. In the cemetery catacomb, there is also a mausoleum with ashes of victims from Nazi concentration camps.

Every year, due to concerns for Powązki Cemetry, fundraisings, in which famous Polish actors and artists participate, are organised during All Saints’ Day. Anything to fight with the elapsing time whose influence is visible there as clearly as nowhere else...

You can enter the cemetery by one of 5 gates but remember that all of them are opened only during important holidays. Normally, only Saint Honorata gate and IV gate are opened (both are located in Powązkowska st.).