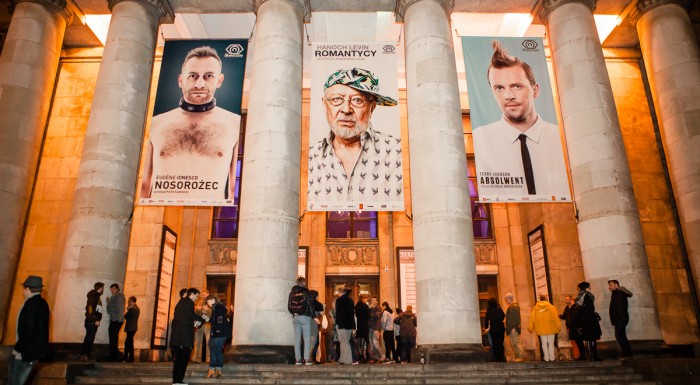 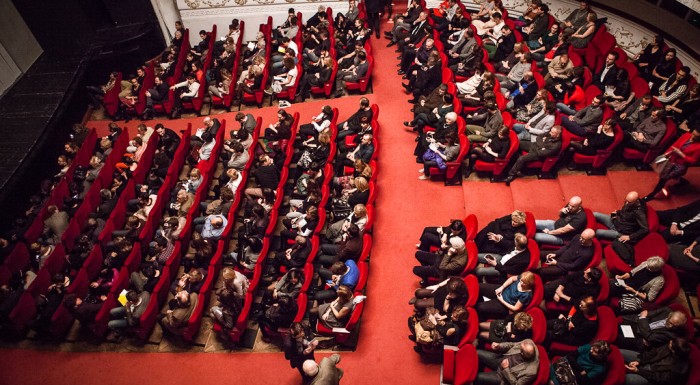 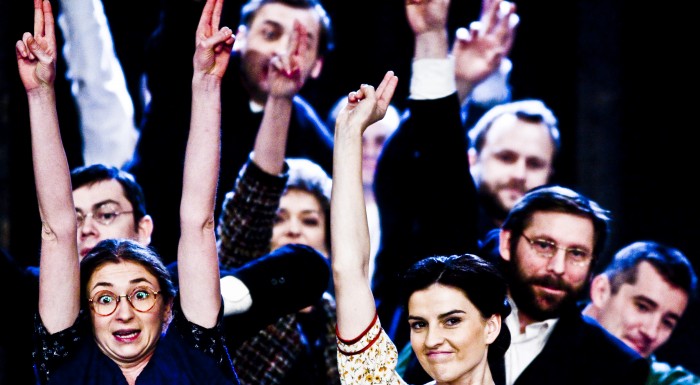 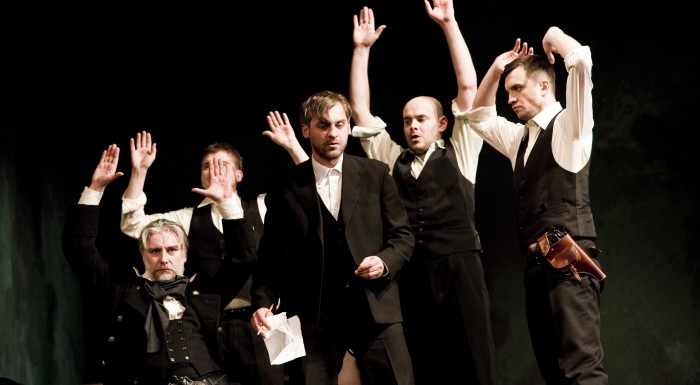 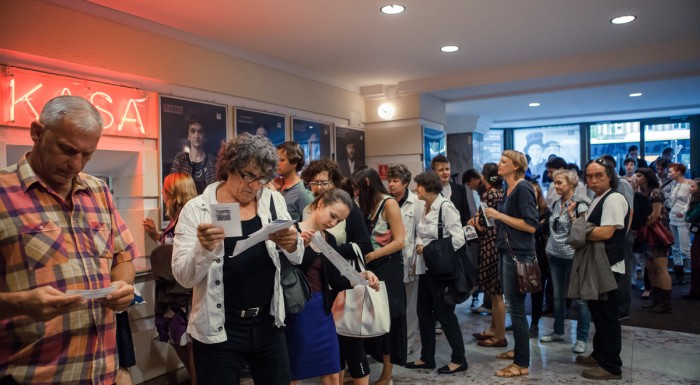 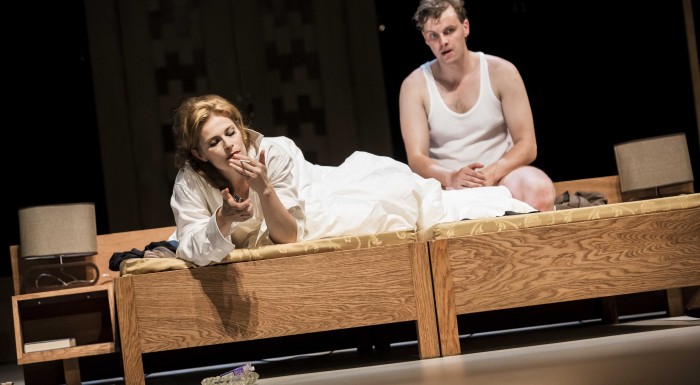 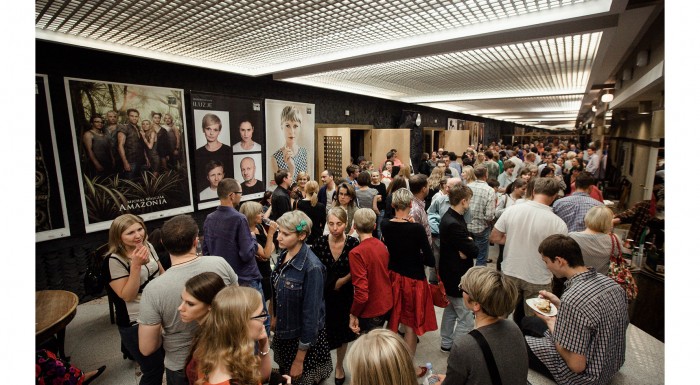 Teatr Dramatyczny im. Gustawa Holoubka was combined in 2013 with another theatre ‒ Teatr Na Woli, and today they create the Dramatic Theatre of the Capital City of Warsaw. They also share their views on theatre. Nowadays, there are four active stages situated in different places in the capital: im. G.Holoubka and im. H.Mikołajskiej, which are located in a large edifice of the Palace of Culture and Science, na Woli im. Tadeusza Łomcnikiego (22 Kasprzaka street), and Przodownik (21 Olesińska street).

Teatr Dramatyczny im. Gustawa Holoubka was established in 1949 and a couple of years later it was given a seat in the Palace of Culture and Science. From the early beginnings, it has been characterised by very good actors and great artistic standards. It has cooperated with the best directors, for example: Krystian Lupa or Robert Wilson, on numerous occasions. The theatre has always offered ambitious, intellectual shows based on Polish and international classics.

Teatr Na Woli is also a drama theatre. It has been opened since 1976. Mostly modern dramas and contemporary interpretations of the classics are staged there. The shows are directed on the basis of the so-called “Drama Maze”, where not only actors and directors but also audience can create a performance.

Nowadays, we all have a chance to find out what is the final result of the fusion of two important theatres on stages of the Dramatic Theatre of the Capital City of Warsaw.

We recommend it particularly to those who prefer deep emotions and intellectual experiences.