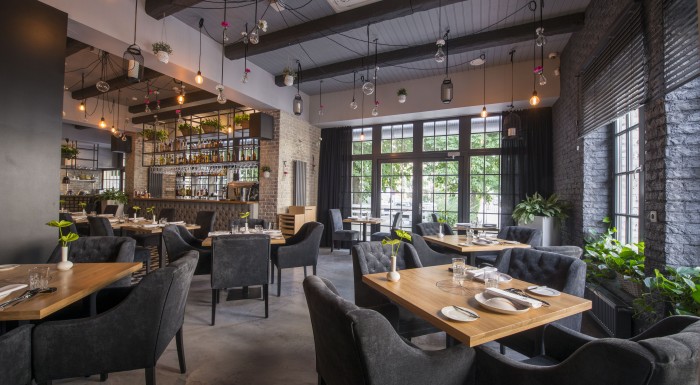 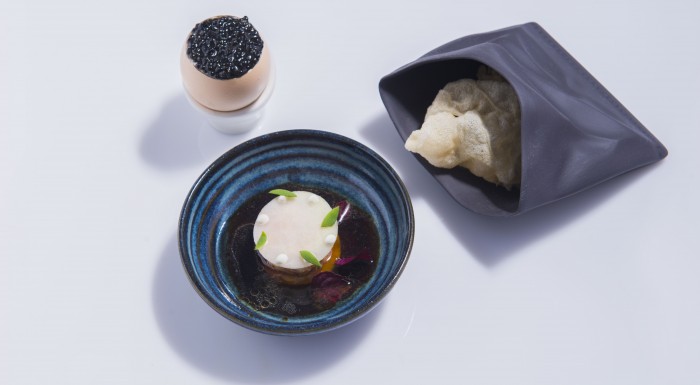 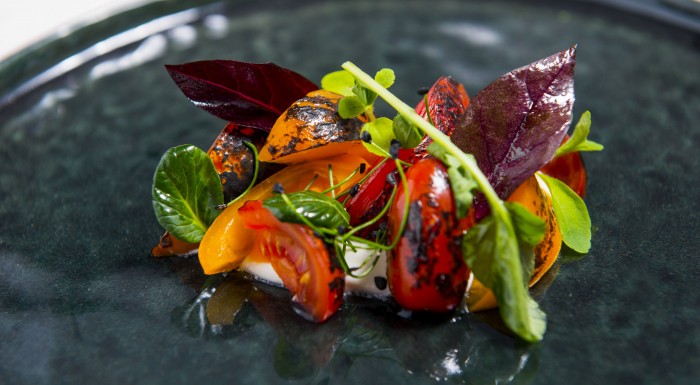 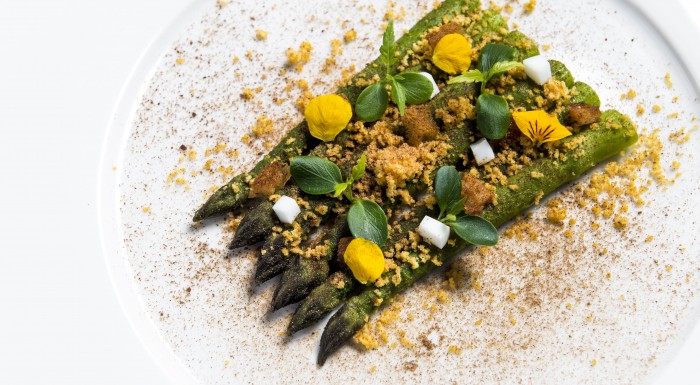 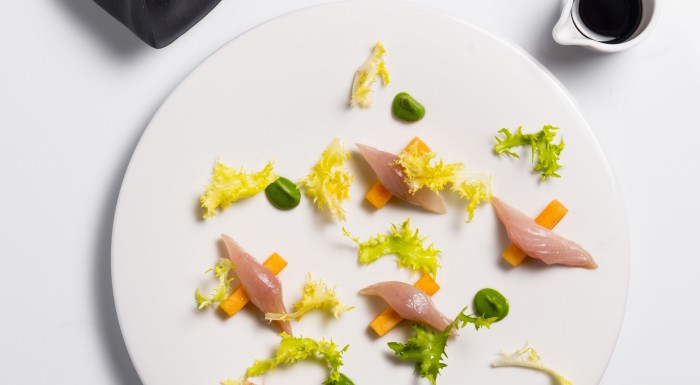 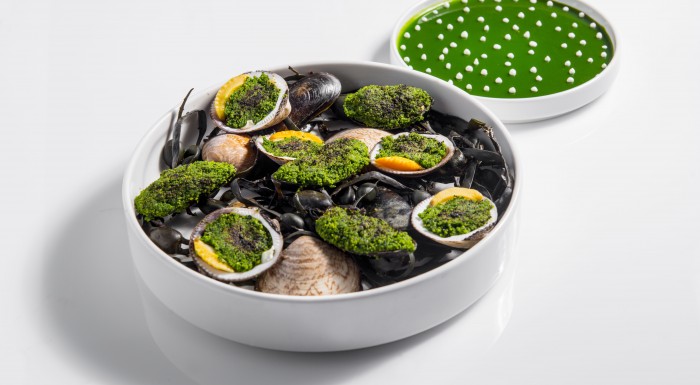 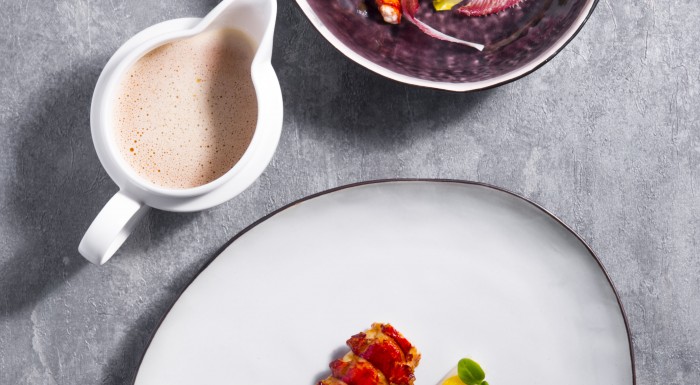 Chłodna 15 by Wilamowski is the fine dining restaurant. Its culinary offer takes the guests into the sophisticated tastes of France. The Chef – Arkadiusz Wilamowski, has worked in many Michelin restaurants in France and England and his proposals confirm that he is not kidding about his own Michelin pretentions. He prepared his individual, innovative menu which is based on the French culinary heritage but includes a lot of Polish accents.

The daily changing menu has been purposefully limited (two or three starters and mains) allowing the Chef’s crew keep the standards high.  For connoisseurs Wilamowski offers degustation menu in the form of carte blanche, which also reveals the culinary abilities of Chłodna 15.

The place is famous for its own Homarium (with seafood mostly homars) and unique sauces which are served with majority of dishes. The wine list is composed of 120 positions which include not only French wines but also liquors from Italy, Spain, Poland, America and New Zealand.

Try the French taste in the middle of Warsaw