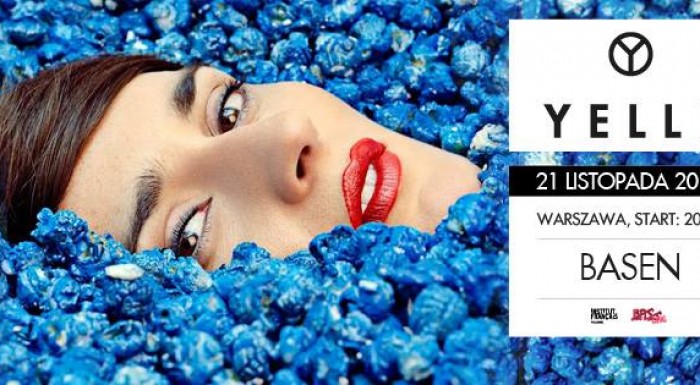 First concert of this French trio in Poland. Leader Julie Budget, Jean-Francois Perrier and Tanguya Destable will show you great electro-pop and electroclash performance. The became popular in 2005 when they released their song "Je veux te voir" on MySpace platform. The song on top of the most popular hits in France. In 2007 their debut album was relased with hit "A cause des garcons". Even though they recorded songs mostly in French it didn't stop them to become popular in other European cities. Second album "Safari Disco Plus" brought new offers like performing as a support of Katy Perry. The band is coming to Poland to promote their current CD "Complètement fou". Electro-pop in French? Sounds good!