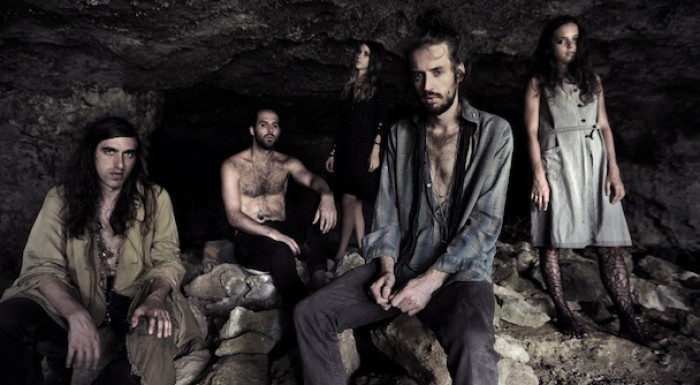 Concert organised as a part of Warsaw Music Week Festival. Crystal Fighters is an English-Spanish band playing a mixture of indie rock, electro and punk music. Their debut album "Star of Love" was released in 2010 and brought such hits as "I Love London", "In the Summer" and "At Home". Their second album "Cave Rave" was a hit among fans of folk and electro music. Concerts of Crystal Figters will show you what stage energy means.