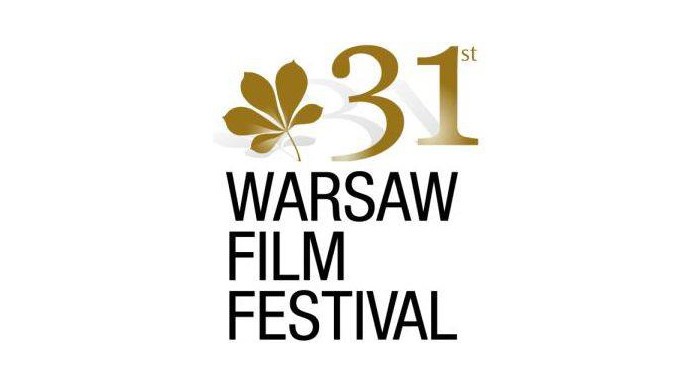 This autumn, as every year, Warsaw is going to turn into the capital of Central-European cinema. The Warsaw Film Festival, one of the most important European and world film festival, is taking place on 9-18 October.

This year’s WFF is mainly more than a dozen Polish and world productions, a great chance to familiarise yourself with the latest films of the most prominent artists of the industry. It is also an industry event directed towards foreign guests, among others, in order to promote Polish cinema among producers and sponsors. On the other hand, young artists can participate in interesting workshops run by the most important figures of Polish cinema.

A detailed schedule of the festival can be downloaded from: http://www.wff.pl