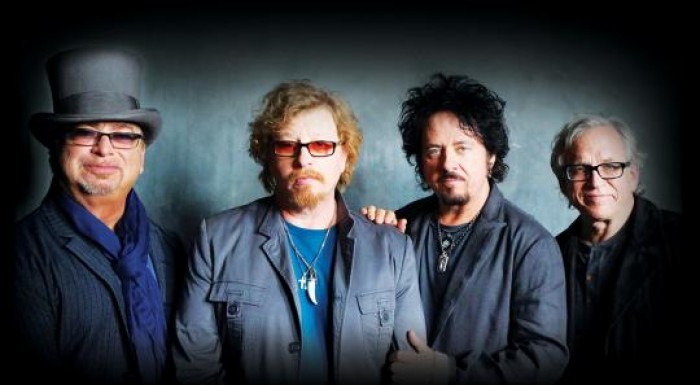 Concert of rock legends of the 80's on two concerts in Poland. Their singles "Africa" and "Rosanna" go down in history of music. In their career they have sold almost 40 million albums, won 6 Grammy Awards and recorded 12 albums. Their concert album from 2014, "35th Anniversary  - Live in Poland" is very special for us as it was recorded during their concert in Łódź in 2013. Two years after their last concerts they are coming back to promote coming album "Toto XIV". It is going to be released this year. Wonderful chance to listen to old, good hits and check their new material.